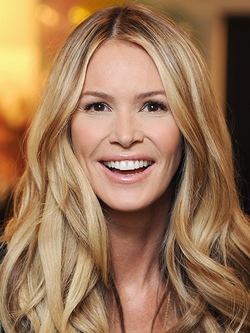 An inspirational Australian model, actress and television host named Elle Macpherson is born on 29th March 1964. Elle is well recognized for her record five cover appearances for the Sports Illustrated Swimsuit issue beginning in the 1980s. Macpherson began her modeling career in 1982 with a television commercial which eventually raised her profile and she graced the cover of several magazines such as Time, Vogue and Elle. Along with modeling, Elle as well pursued her career in acting and her film debut from the 1990 film Alice. Later on, she starred in the film Sirens as Sheela and since then appeared in several film and television shows including Batman & Robin, A Girl Thing, Friends and Fashion Star. In addition to that, Macpherson is the founder and primary model for a number of business ventures including a line of skin care products and Elle Macpherson Intimates. Philanthropically, she is an ambassador for the Smile Foundation and for RED. Coming towards her personal life, Elle Macpherson married twice. Firstly with Gilles Bensimon in 1986 but the couple divorced in 1989. Afterwards, she became married with Jeffrey Soffer in 2013. 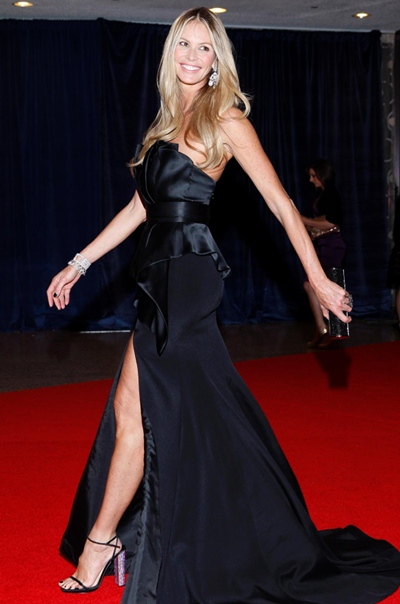 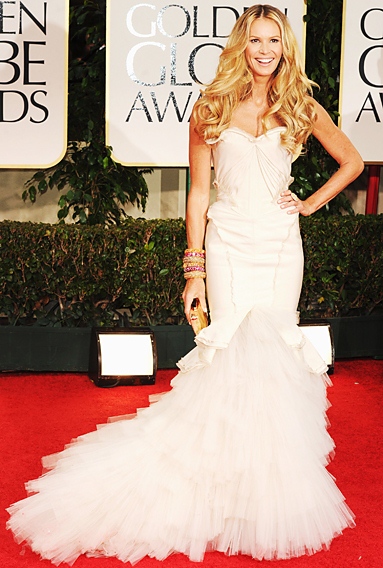