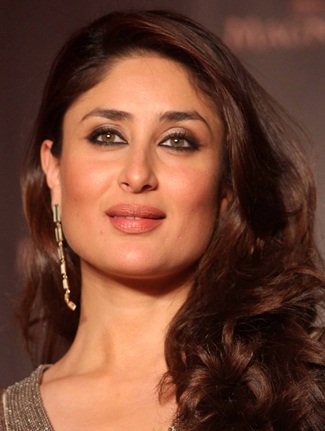 Born on September 21, 1980, Kareena Kapoor is an Indian actress who has appeared in numerous Bollywood films so far and has established herself as one of the highest paid actresses of Bollywood. She was born in a family of actors as both her parents Randhir Kapoor and Babita as well as the elder sister Karisma Kapoor are actors. Kareena made her debut in 2000 with film Refugee and gained early recognition in her career through roles in 2001 hit films Asoka and Kabhi Khushi Kabhie Gham… After her initial success, she failed to gain any other major success and her films in next few years failed to gain any commercial success and most of them earned her negative reviews from critics.

The year 2004 proved to be a turning point for Kareena’s declining career as she garnered critical acclaim for her performance in film Chameli which was followed by commercially successful films Dev and Omkara. Since then, Kareena Kapoor has went on to star in several hit films so far including Jab We Met, 3 Idiots, Golmaal 3, Bodyguard, Ra.One, Kurbaan and Heorine. In addition to acting, she is also co-author of three books and has also launched her own clothing line in association with retail chain Globus. Sighted as the style icon for young women, Kareena Kapoor Khan’s off-screen life is the subject of widespread coverage in India. She was first involved in a much talked about relationship with actor Shahid Kapoor and then began dating actor Saif Ali Khan in 2007, whom she married on October 16, 2012. 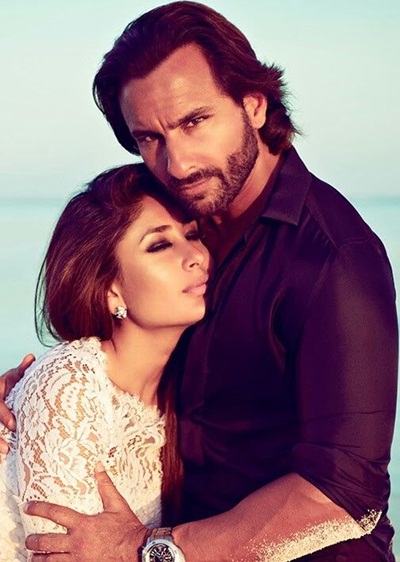 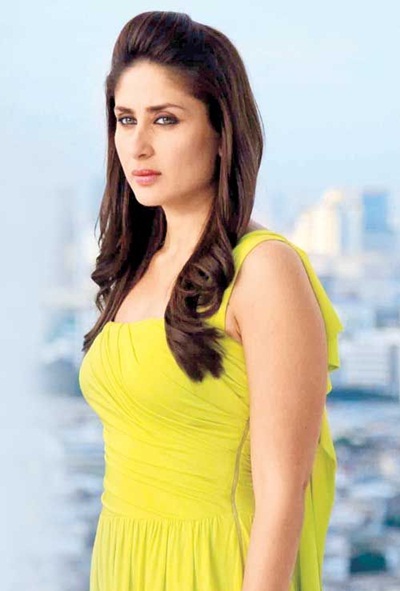