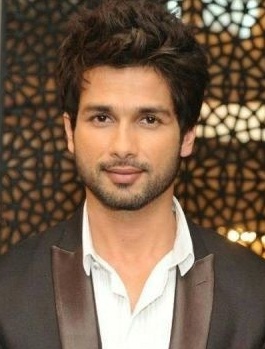 Shahid Kapoor is an Indian film actor who was born on 25 February, 1981 to actors Pankaj Kapur and Neelima Azeem. He began his professional career through appearance in several music videos and television commercials before finally making his film debut with lead role in 2003 film Ishq Vishk. Shahid followed it with roles in little less successful films like Fida, Shikar, 36 China Town and Chup Chp Ke before gaining his acting career’s breakthrough role in 2006 romantic drama, Vivah.

The film not only garnered a lot of commercial success but also earned Kapoor praise from critics for his performance. He achieved further recognition and acclaim through 2007 box office hit Jab We Met. His next successful film was 2009 Kaminey after which Shahid Kapoor’s career saw a decline with a series of flop films but he made a comeback in 2013 with commercially successful film R… Rajkumar and followed it with critically acclaimed drama Haider in 2014. 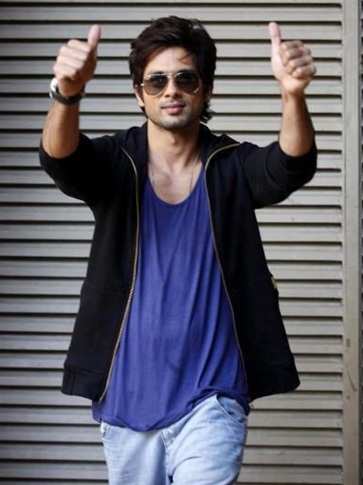 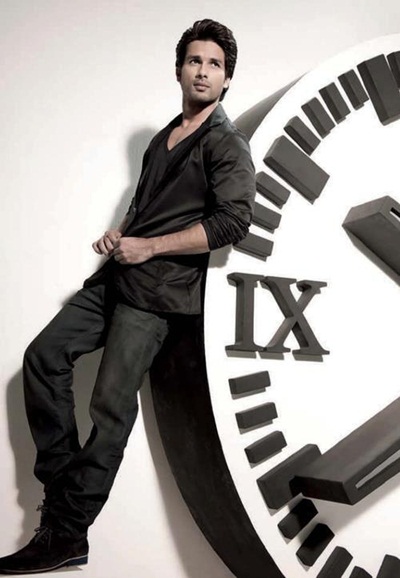 Given below are complete details about actor Shahid Kapoor favorite things including movie, actor, actress, food, color, hobbies, and perfume.