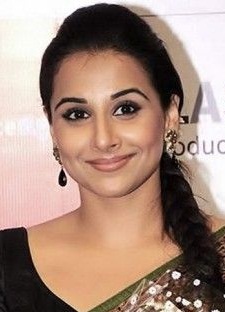 The Indian actress, Vidya Balan was born on January 1, 1978 to Saraswathy Balan and P.R. Balan. After developing interest in acting at a very young age, she made her acting debut in 1995 sitcom Hum Paanch. She then appeared in several music videos and television commercials before finally making her film debut in 2003 with independent Bengali drama Bhalo Theko. Her first Hindi film Parineeta garnered her praise from critics and Vidya followed it with highly successful Lage Raho Munna Bhai in 2006.

Vidya next films like Heyy Babyy and Kismat Konnection failed to impress critics but she made a comeback with 2009 film Paa and followed it with successful films like Ishqiya, No One Killed Jessica, The Dirty Picture and Kahaani over the next few years. For her outstanding performances throughout the career, Vidya has received several awards so far and has established herself as one of the leading actresses of Hindi cinema. In her off-camera life, Vidya Balan married film producer Siddharth Roy Kapur on 14 December, 2012. 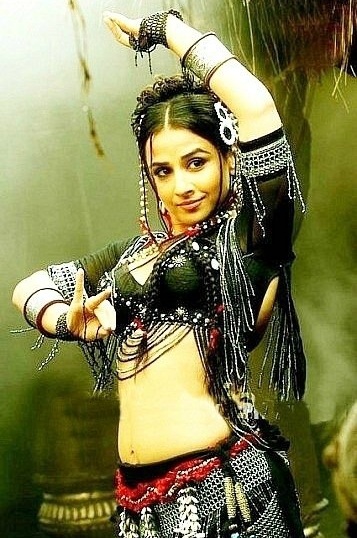 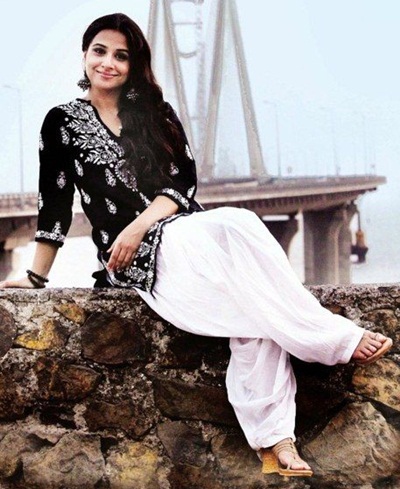