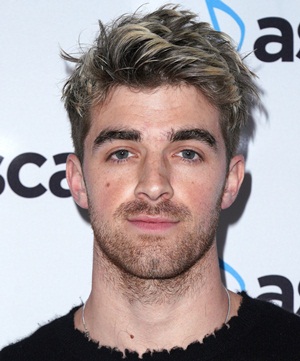 Andrew Taggart is an American DJ and musician who rose to fame as one-half of the music duo The Chainsmokers alongside Alex Pall. Andrew was born on 31st December 1989 in Portland, USA. His mother was a teacher while his father was a prosthetics dealer. During his childhood, he requested his parents to bring him a drum kit and that’s where his musical passion grew furthermore. He did his schooling at Freeport high school where he developed his interest in electronic music and dance. Later he graduated from Syracuse University in the music business. In 2012, Andrew joined The Chainsmokers as a replacement for Rhett Bixler who was one of the two founding members of the group.

Together, the duo grew rapidly in popularity and with time, have produced numerous global hits. Their overall success in the music industry has been so great, that they have received several prestigious accolades and have also become one of the highest-paid DJs worldwide. Unlike his professional career, Andrew’s personal life has seen some rough days concerning his relationship statuses. He was in a relationship with Instagram figure Haley Rowe and then dated singer Halsey. Later on, he had short-lived relationships with models Christine Burke and Chantel Jeffries as well. 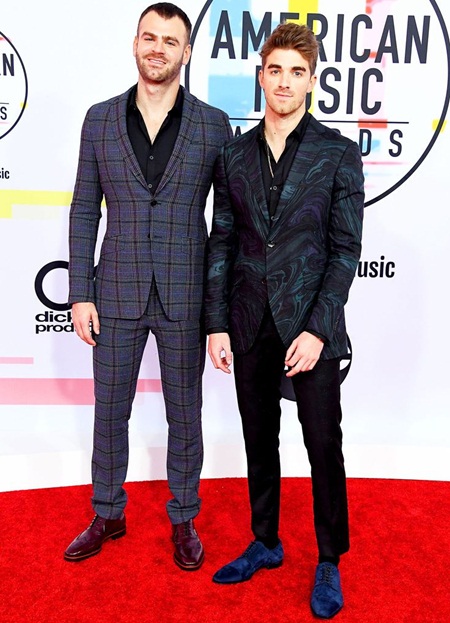 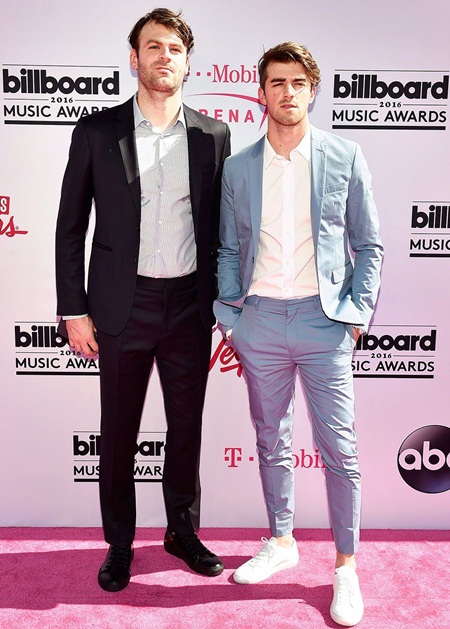