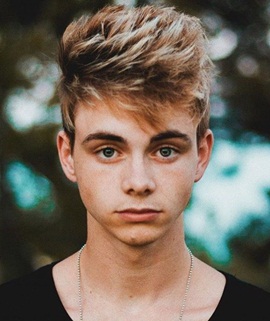 Corbyn Besson first developed an interest in music as a child, and soon started writing music and lyrics himself. His journey to stardom actually began through the broadcasting service “YouNow” where he uploaded some of his self-written songs there. His music received praise from the listeners and soon he built a large fan following on the platform. After solo work, Corbyn joined Daniel Seavey and Jonah Marais to form the band called, Why Don’t We (WDW). All three of them first met each other online and after bonding well together, they decided to work in the form of a band which was later joined by Jack Avery and Zach Herron as well. Now moving from his professional work to towards his personal life, Corbyn is the oldest of his parents’ three children, with other two being Jordan and Ashley. Since rising to popularity, he has also remained in the media limelight for dating social media star Christina Marie Harris aka BeautyChickee. 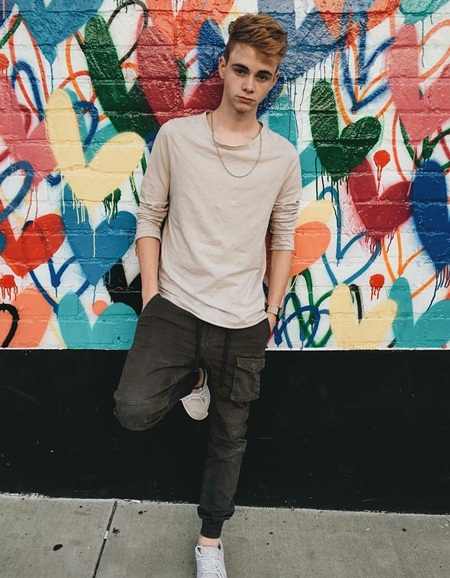 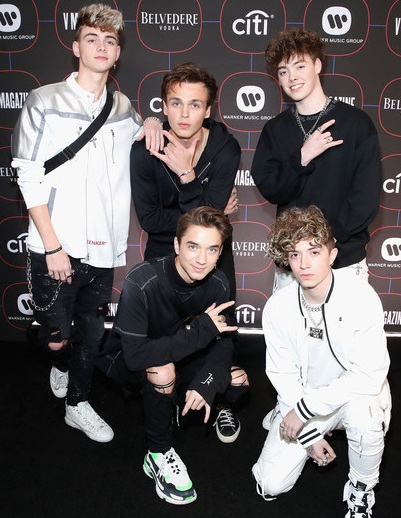 Given below is the list of complete singer Corbyn Besson height, weight, shoe size, and other body measurements statistics.