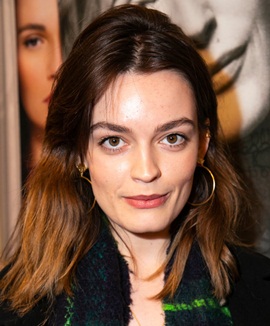 Born and raised in France, Emma Mackey moved to England to study English literature and that’s where she first entered the field of acting. Her on-screen debut came with the 2016 television film Badger Lane while first received widespread recognition through her role in the 2019 Netflix series, Sex Education. Portraying the female lead character of Maeve Wiley, her performance as a quick-witted and business-minded “bad girl” met with positive critical reception and admiration from the fans. Along with that, the overall success of the series has developed several new career opportunities for her and Emma is now working on multiple film and TV projects simultaneously. Lastly, coming towards the off-camera life of the actress, Emma Mackey is pretty new into the limelight and has controlled her privacy really well. That’s why there isn’t much known about her personal life other than her father Philippe being a school headmaster and her mother Rachel being a housewife. 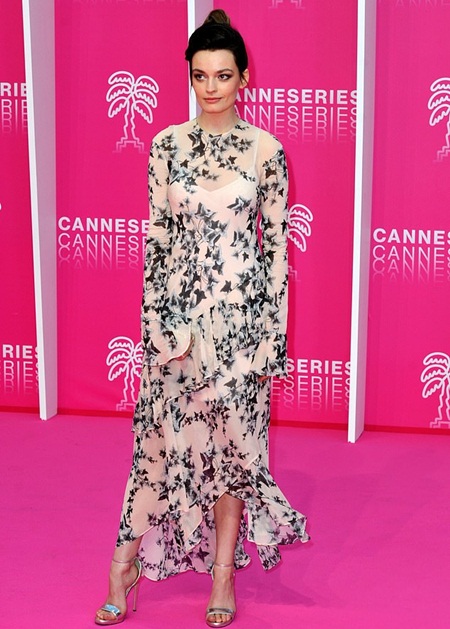 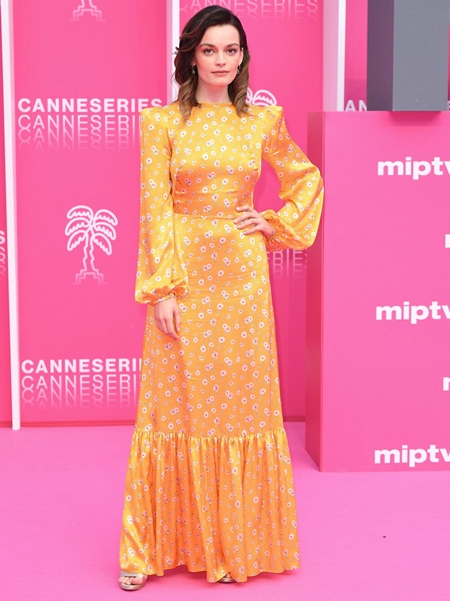