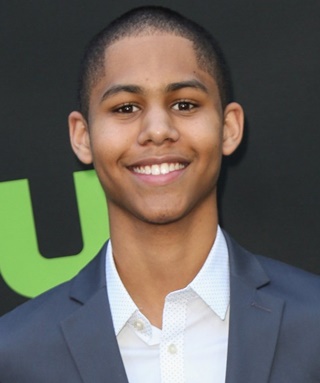 Rhenzy Feliz is an American film and television artist, known for his acting roles in projects like Marvel’s Runaways, and Encanto. Born in the Bronx, he was generally raised by a single mother until she got remarried. His first interaction with acting came through school plays and soon enough, it became a passion for him. Rhenzy made a successful transition from stage to on-screen work in the mid-2010s. He played short-lived characters in series like Casual and Teen Wolf. Eventually, in 2017 he landed the breakthrough role of Alex Wilder in Marvel’s superhero series Runaways. The series has gained international viewership and helped Feliz gain a massive fan following. Alongside performing on the screen, he is involved in music as well. Although he is yet to release any song, he showcased his talents through a collaborative single for the animated movie Encanto. 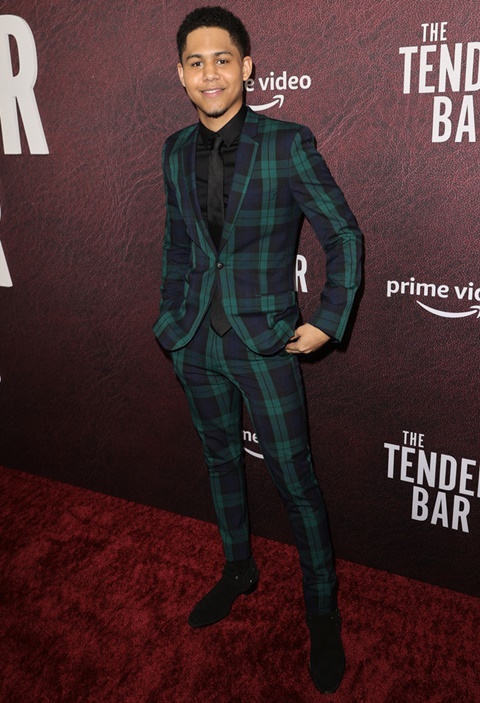 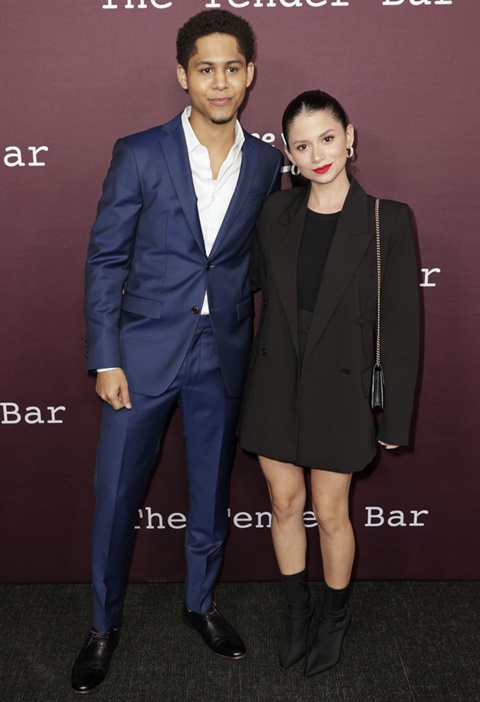