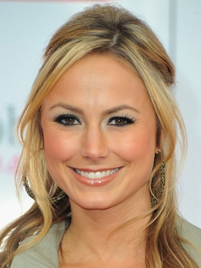 The American model, actress, dancer and former professional wrestler, Stacy Keibler was born on October 14, 1979. She started her professional career in the field of modeling but earned major international fame as a wrestler. In 1999, she defeated 300 girls in order to win her spot is the new member of the Nitro Girls dance troupe in World Championship Wrestling (WCW). Stacy then briefly performed the role of a valet under the stage name Miss Hancock before finally making her in-ring debut. When WCW was bought by WWF, Stacy joined the new company and was put in several storylines in both singles and tag team competitions until her retirement in early 2006. After retirement, Keibler has continued to work as an actress having appeared in several television series along with hosting a few shows too. Known for her beauty especially the long legs, Stacy Keibler is currently married to her long-time friend Jared Pobre prior to which she dated wrestlers David Flair, Andrew Martin and actors Geoff Stults and George Clooney as well. 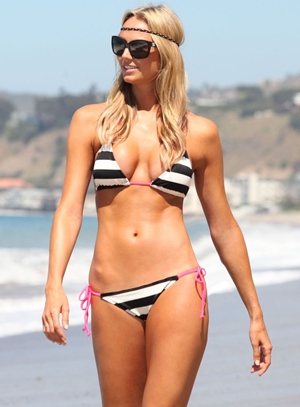 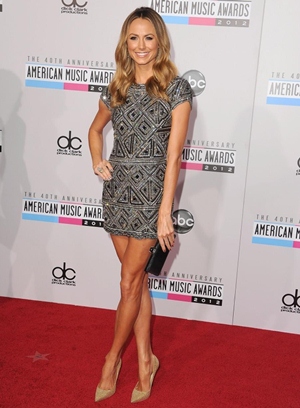