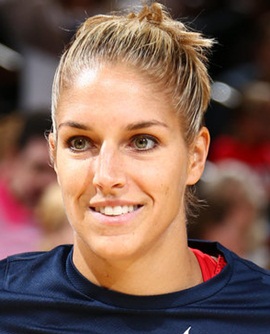 Widely considered as one of the finest female basketball players in the world, Elena Delle Donne currently plays for Washington Mystics of the WNBA and also for the USA Basketball Team. Her tall body stature combined with her on-court skills has allowed Delle to become a dominant player since her high school days. She earned recognition at the national level at Ursuline Academy in Delaware and continued her rise with impressive performances with the University of Delaware team as well. With so much buzz around her, it didn’t come as a surprise when she was the second overall pick in the 2013 WNBA Draft by the Chicago Sky. Delle Donne played for the team from 2013 to 2016 and was a crucial piece in the team’s success. In 2007, she got traded to the Washington Mystics and scored 26 points in her debut match for the team. In addition to WNBA, the basketball star has played for the USA Basketball Team as well, having represented his country at the World Championship and the Olympics. Coming towards her personal life, Elena Delle Donne married to her longtime girlfriend Amanda Clifton in 2017. 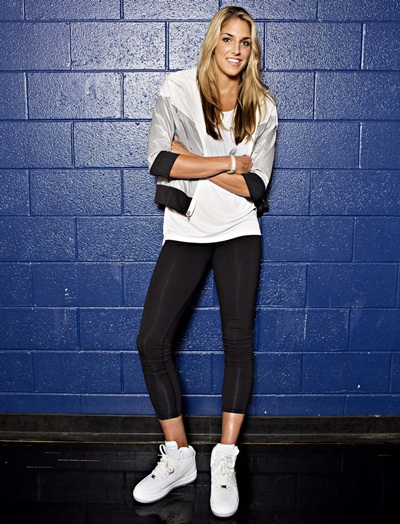 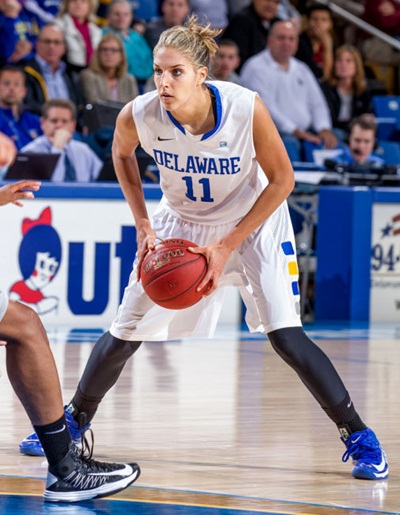