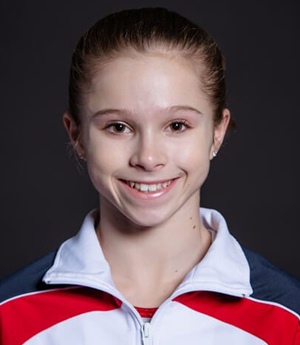 Ragan Smith is a highly accomplished collegiate gymnast from America. With her mother being a gymnastics coach, she became involved in the sport at a very young age and started her formal training in 2004. As a professional competitor, she first came into the limelight in the early 2010s when she performed exceptionally well at several junior-level competitions. Following a great run at the junior level, Ragan then finally made her senior debut during 2016 and immediately proved her talent by winning a gold medal at the 2016 Pacific Rim Championship. Later on that same year, she was also selected as an alternate for the U.S. Olympic team. Subsequent to such a remarkable debut year, Smith has continued her remarkable run in the sport and has added several more titles to her athletics portfolio, including the Pacific Rim Championship and World Championship. 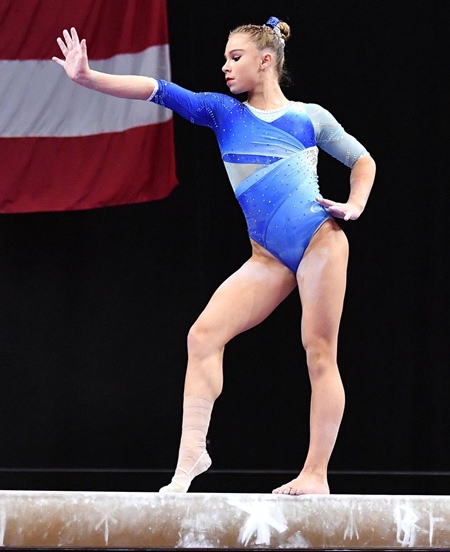 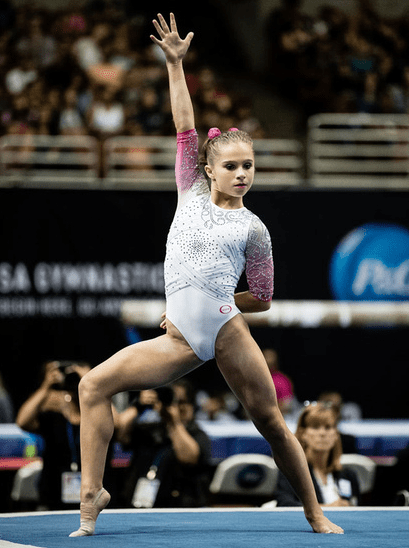