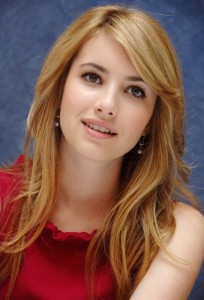 The American actress, singer and model, Emma Rose Roberts is the daughter of actor Eric Roberts and Kelly Cunningham. Born on February 10, 1991, Emma Roberts developed interest in acting during her childhood after spending seeing her aunt Julia Roberts in films. She made her acting debut at the age of 10 through film Blow and then appeared in several small roles in coming years. Emma gained more wide recognition in 2004 through her lead role in children’s television series Unfabulous. The show aired from 2004 to 2007 and her performance as Addie Singer received very positive reviews.

After proving her acting abilities and gaining popularity through Unfabulous, Emma Roberts began receiving offers for roles in various films. She returned to big screen in 2006 through a role in fantasy-comedy Aquamarine and also played lead role in 2007 film Nancy Drew. After that, Emma Roberts shifted her focus towards more serious roles and appeared in 2009 drama Lymelife. Since then, she has appeared in several more films, often in leading roles. Some of her other well-known movies are Valentine’s Day, It’s Kind of a Funny Story, Scream 4 and We’re The Millers.

Along with acting, Emma Roberts has also begun her musical career. Her debut album “Unfabulous and More” was released in 2005 and it was pretty well received by the music lovers. She has also recorded soundtracks for few of her films. For her fabulous performances as a actress, Emma has been nominated for several awards till now and has also won many of them. In her personal life, Emma Roberts has been in a relationship with actor Evan Peters since the mid-2012. According to various media reports in 2014, the two actors have become engaged over the holidays. 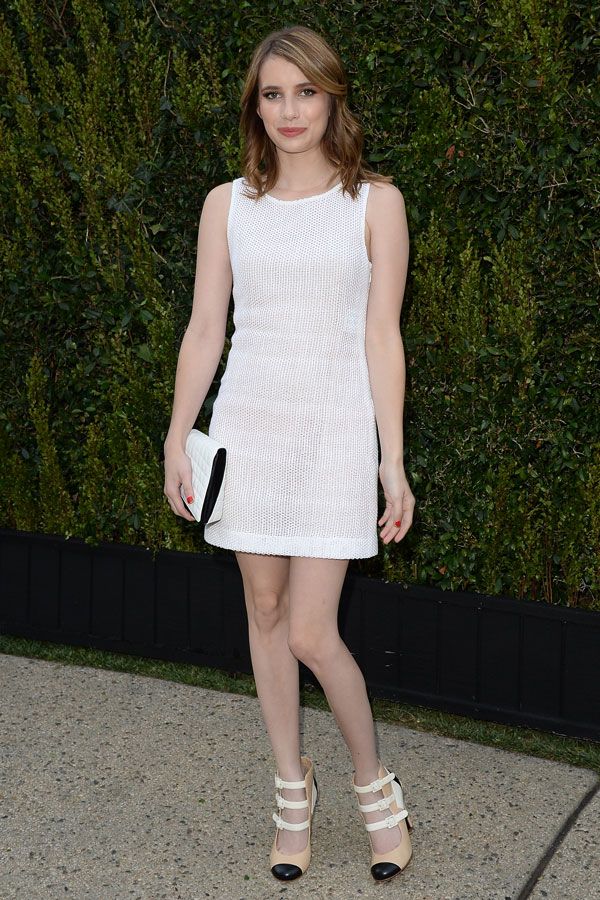 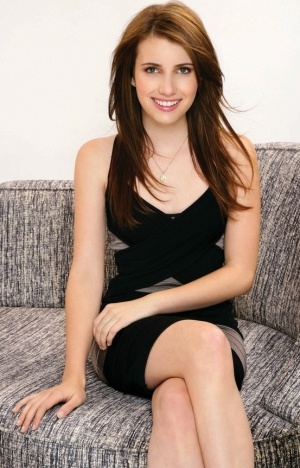