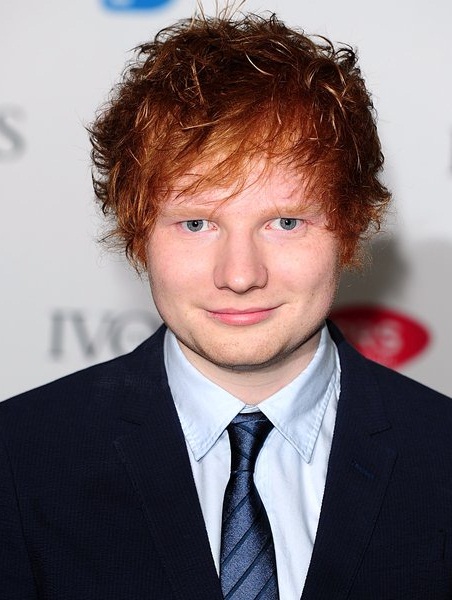 Born on February 17, 1991, in Hebden Bridge, Ed Sheeran is an English singer-songwriter. He is the son of jewelry designer Imogen Lock and lecturer John Sheeran. Ed Sheeran developed the interest in music during his childhood and also started playing guitar and writing songs at very young age. As a teenager, Sheeran moved to London during 2008 in order to pursue his musical career where he performed at hundreds of live shows along with releasing several EPs.

In search of even more better career opportunities, Ed Sheeran then moved to Los Angeles in 2010 and played open mic nights all over the city. While performing at The Foxxhole, he was spotted by Jamie Foxx who offered Ed Sheeran to use his recording studio and also a place to stay. During 2010, Sheeran then released two more EPs Ed Sheeran: Live at the Bedford and Songs I Wrote With Amy which became very popular on the internet and his fan base started to grow rapidly.

In January 2011, Edward Sheeran released his independent EP, No. 5 Collaborations Project which became extremely successful and he was signed by Asylum Records. With Asylum Records, Sheeran released his debut album “+” in 2011 which included the hit singles “The A-Team” and “Lego House”. The album has gone quintuple platinum in the United Kingdom and Ed Sheeran received several awards for it. His second studio album “X” was released in June 2014 which has also received a lot of appreciation from the fans.

In addition to this, Ed Sheeran has also wrote songs for boy band One Direction and made guest appearance on Taylor Swift’s album Red. Not much is known about the dating history of Ed Sheeran but he has been linked with American singer Taylor Swift and British folk singer, Nina Nesbitt. 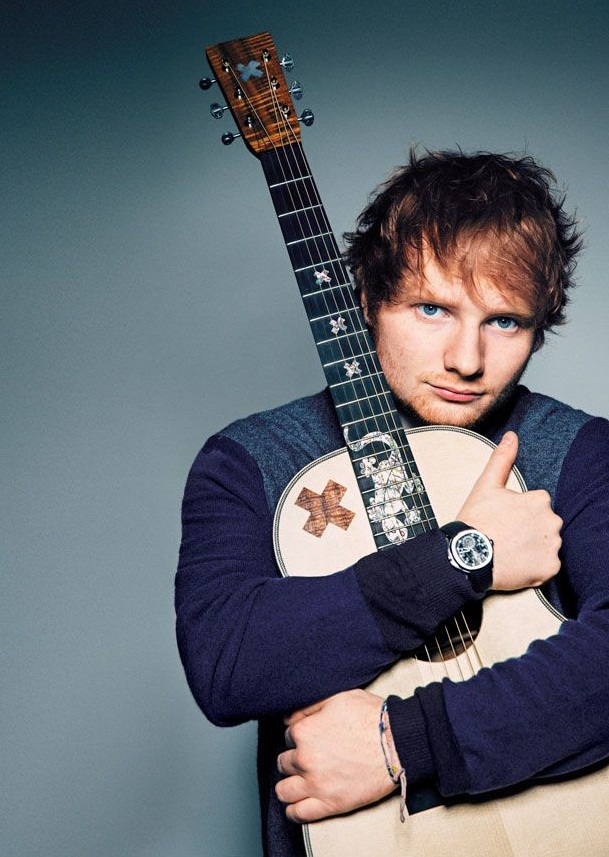 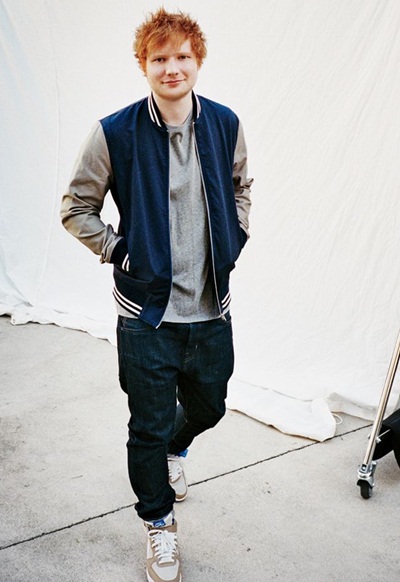 Given below are the complete details about what are the favorite things of singer Ed Sheeran like favorite music, food, color, books, movies, soccer team, and hobbies.