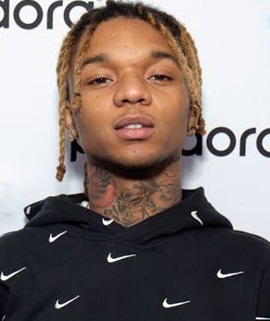 The rise to stardom of rapper Swae Lee began when he formed the hip hop duo Rae Sremmurd with his brother Slim Jxmmi. The duo first gained recognition through their hit singles like No Flex Zone ad No Type while broke into the mainstream limelight with the success of their 2015 debut studio album, SremmLife. Since doing so, the duo has continued its successful run in the music industry with the release of multiple hit albums of their own and also doing collaborations with other renowned artists. In addition to his work as a member of Rae Sremmurd, Swae is pursuing a solo musical career as well and released his debut solo album “Swaecation” in 2016. Along with that, he has also done extensive collaborative work with popular artists like Ellie Goulding, Post Malone, Madonna, Drake, and French Montana. Now moving from his professional career to his private life, Swae Lee had a short-lived relationship with model Marliesia Ortiz while his name has also been romantically linked to model Blac Chyna. 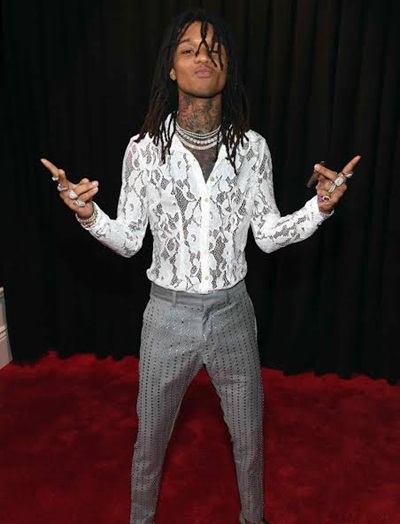 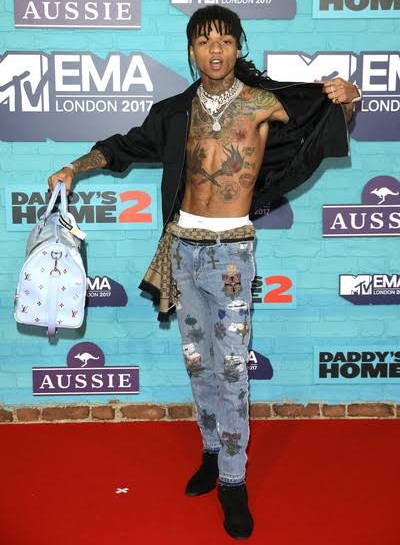