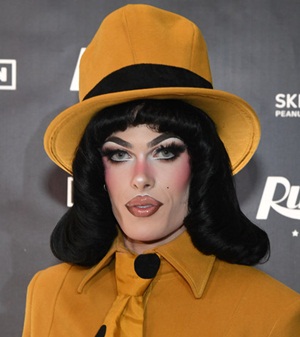 Samuel Geggie is a drag queen widely recognized by the stage name, Gigi Goode. Aged 12, she first got introduced to LGBT culture by her gay uncle and shortly after that, Geggie started the drag career. Early on, Samuel tried to become an online influencer but soon began to dislike the influencer culture and purely moved to drag instead. Gigi Goode earned international exposure during 2020 as a contestant on the reality competition show, RuPaul’s Drag Race. Having a spectacular run throughout the show, Samuel finished as runner-up but her work didn’t go unnoticed as she received a People’s Choice Award in the “Competition Contestant” category later that year. Aside from several television shows, she has made appearances in multiple music videos as well. In addition to all this, Gigi holds a large online fan-following on social media too. 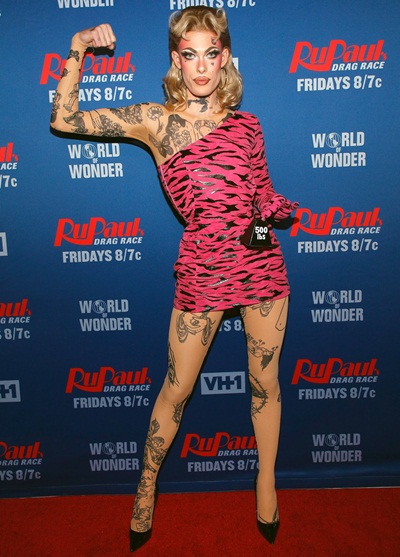 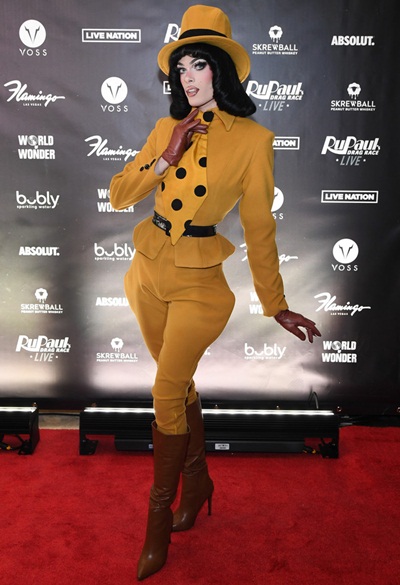