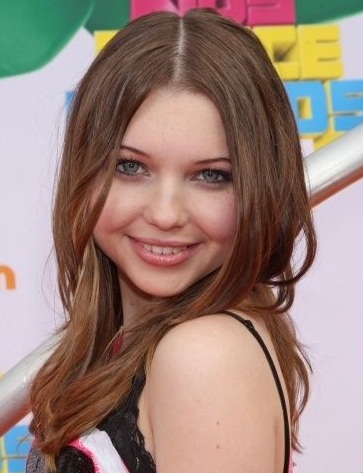 The American actress Samantha Lynne Hanratty was born on September 20, 1995. She is the youngest of eight children of her parents. Although she was born in Scottsdale, Arizona but her family moved to Los Angeles in 1997. Sammi Hanratty began her acting career in 2005 through minor roles in several television series like Passions, Drake & Josh, Charmed and House. She continued to work on small television projects before gaining a notable role in The Suit Life of Zack & Cody during 2006 which was followed by Pushing Daisies in 2007. Both of these roles helped Sammi in proving her acting abilities and also earned her international fame. Since then, she has appeared in several more television movies and series including The Unit, iCarly, The Amazing Mrs. Novak, Rizzoli & Isles, Shake It Up and Stalker.

In addition to work on television, Sammi Hanratty has also ventured into films. After making her debut in 2006 with Pirates of the Caribbean: Dead Man’s Chest, she had minor roles in films like Boogeyman 2, The Santa Clause 3: The Escape Clause and Hero Wanted until getting her first lead role in 2009 film An American Girl: Chrissa Stands Strong. Since then, Hanratty has continued to appear in films, some of which are Finding Bliss, A Christmas Carol, Jack and the Beanstalk, The Greening of Whitney Brown, Amazing Love and Mom’s Night Out. Sammi prefers to keep her personal life private which is why not much is known about her dating history so far but she has been linked with actor Ryan Ochoa in the past. 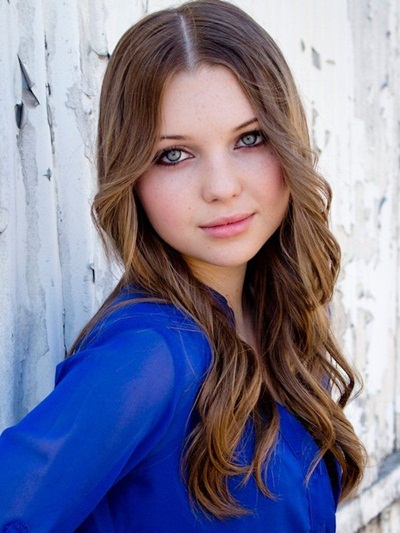 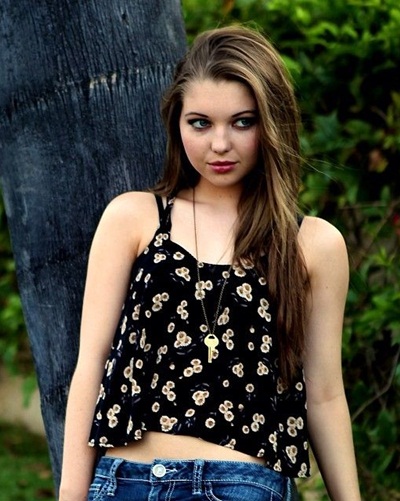 Given below are the complete details about the actress Sammi Hanratty Favorite Things like books, movies, food, color, hobbies, TV show and sports.