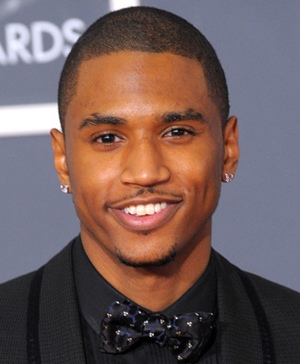 Tremaine Neverson is an American musician and actor who is widely known by his stage name, Trey Songz. While growing up, his vocal abilities were recognized by people around him and they encouraged him to start performing in front of an audience in order to reduce his shyness. After completing his academic years, Trey finally began pursuing music as a full-time career. His Debut in the music industry came in 2005 with the album “I Gotta Make It”. His follow-up album, Trey Day, proved to be the breakthrough album of his musical career as it generated great commercial sales and also peaked at number 11 on the US Billboard 200. Continuing his rapid rise in the industry, Trey’s fifth studio album Chapter V turned-out to be a huge hit and reached the top of the Billboard 200 music chart.

Overall, he has been enjoying great success in the music industry with over 25 million records sales to his credit. Outside music, he holds a keen interest in acting too and has starred in several film and television series. Lastly, coming towards the personal life of the singer, Trey Songz has dated several other celebrities over the years including Lauren London, Brittany Renner, and Megan Thee Stallion. He has a son from one of his past relationships as well. 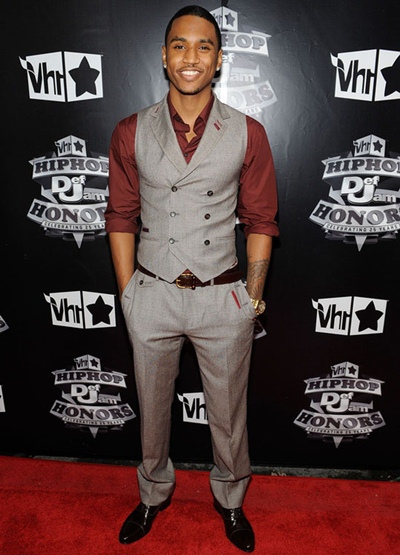 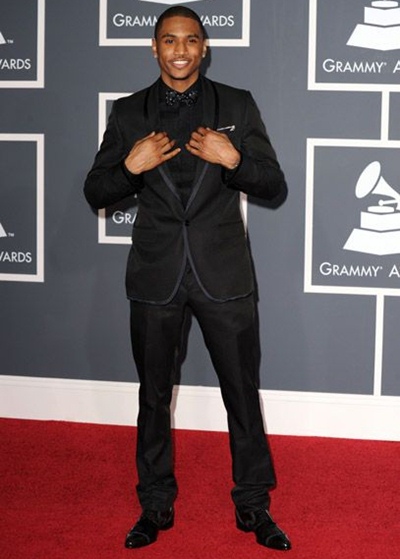