The Indian film actor and producer, Saif Ali Khan was born on 16 August 1970 to actress Sharmila Tagore and cricketer Mansoor Ali Khan. He made his acting debut in 1992 with film Parampara and first rose to prominence through 1994 successful films Yeh Dillagi and Main Khiladi Tu Anari. In next few years, Saif Ali Khan’s acting career saw a decline but he made a comeback with 2001 hit Dil Chahta Hai which was followed by Kal Ho Naa Ho in 2003. Since then, Saif has starred in several critically and commercially successful films so far including Salaam Namaste, Race, Omkara, Love Aaj Kal, Cocktail, Race 2 and Happy Ending.

In his off-camera life, Saif Ali Khan has been married twice till now. He first married actress Amrita Singh in 1991 and the couple had two children together before divorcing in 2004. He then dated Swiss model Rosa Catalano for three years before starting dating actress Kareena Kapoor in 2007, with whom he married in October 2012. 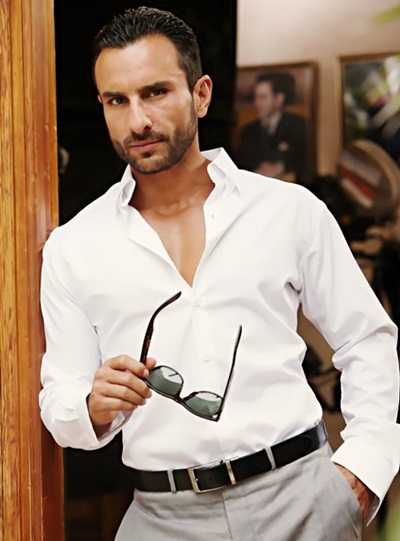 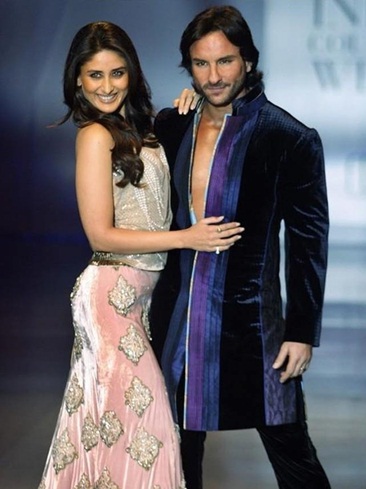