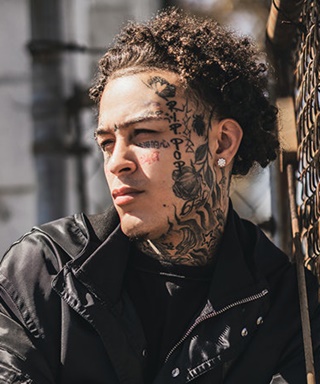 Lil Skies is an American rapper who first gained mainstream success through tracks like “I”, “Red Roses”, and “Nowadays”. His first interaction with music came through his father, who was a hip-hop artist himself. While trying to gain success in the music industry, he did several jobs, including at a Japanese restaurant and a McDonald’s. He initially worked in collaboration with his father and then began pursuing solo gigs as a teenager. Lil Skies first came into the limelight with songs like “Red Roses” and “Nowadays”. From there on, he has seen a rapid rise in popularity with each release and now has a massive fan following internationally. His studio albums like Shelby and Unbothered have performed exceptionally well commercially and managed to peak on top music charts. Now moving from his musical career to personal life, Lil Skies has been in a long-term relationship with Jacey Fugate and the pair has a son together. 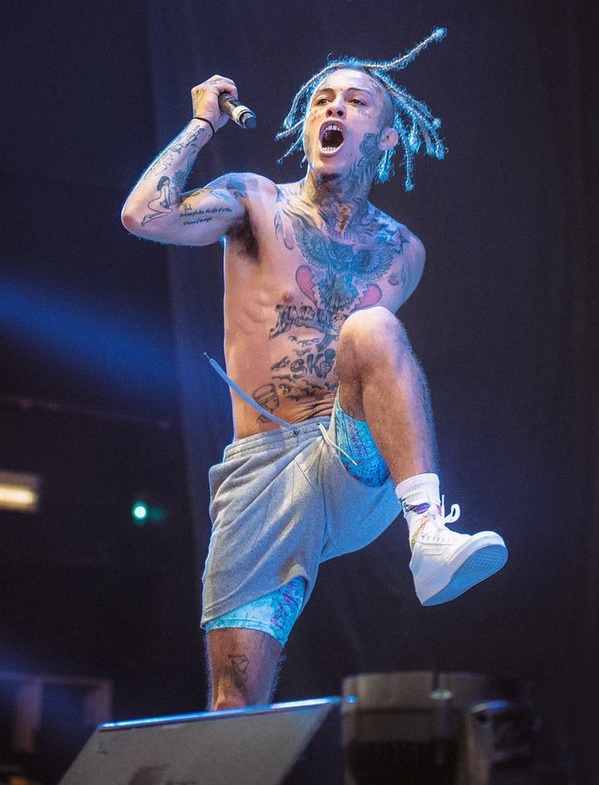 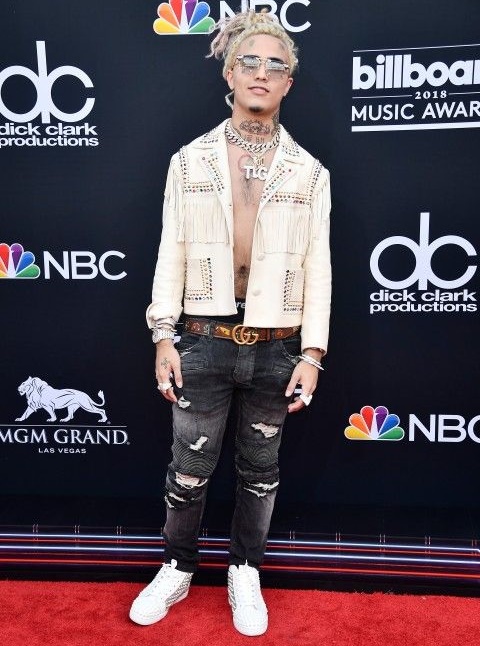