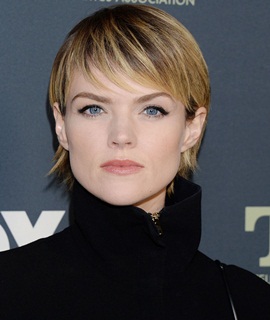 The Welsh star of the entertainment industry, Erin Richards first came into the limelight through her performances in the popular TV series like Breaking In and Gotham. The on-screen professional acting career of her began in the mid-2000s through short films and minor television gigs. A few years into her career, Erin finally landed her big-break with a main cast role in the season 2 of hit TV series, Breaking In. Later, the year 2014 proved to be a major breakthrough point in her acting career, as she starred in the hit horror flick The Quiet Ones and also began portraying the character of Barbara Kean in the DC Comics TV series, Gotham. She series aired for a total of five seasons and her character remained a key role throughout its run. As of now, Richards continues to actively work in both film and television industries simultaneously and continues to gain wider acclaim and recognition internationally through her fabulous work. 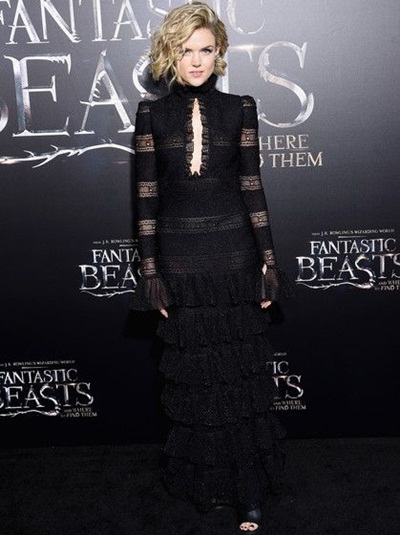 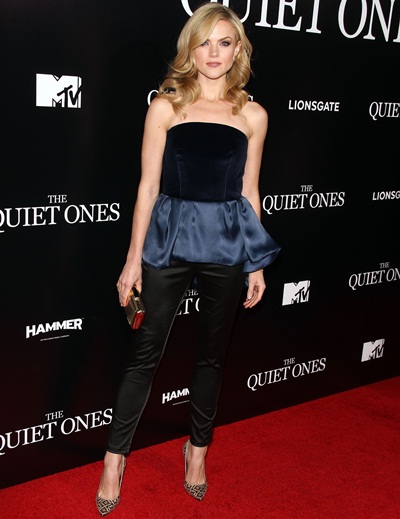