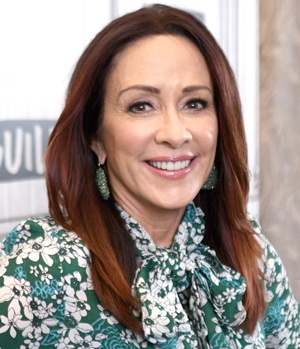 Patricia Heaton is a professional actress and comedian from the United States. Her career in the entertainment industry began in the late-80s through Broadway. Her stage work caught the attention of a casting director which later led to the beginning of her on-screen career. After starting out with minor gigs, she gained global prominence through her female lead role of Debra Barone in the American sitcom Everybody Loves Raymond. Since that breakthrough, Patricia has actively worked in both the film and television industries with the latter being the key source behind her success. Other than Everybody Loves Raymond, some of her other noteworthy on-screen projects include The Middle, Back to You, and Carol’s Second Act.

Alongside that, Heaton has moved towards hosting as well and received a Daytime Emmy Award for Outstanding Culinary Program for her cooking show ‘Patricia Heaton Parties’. Lastly looking towards her personal life, Patricia Heaton married her second husband David Hunt in 1990 and the couple has four sons together. 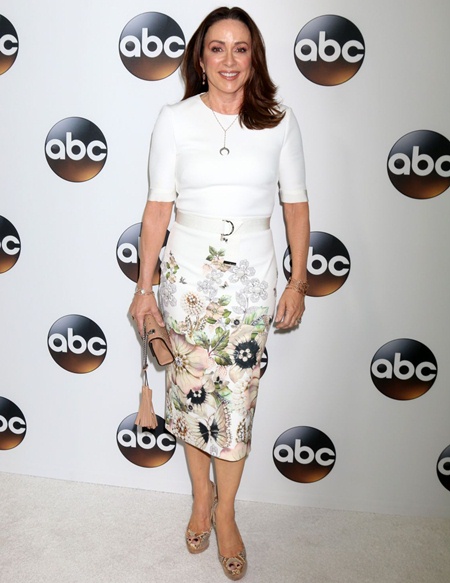 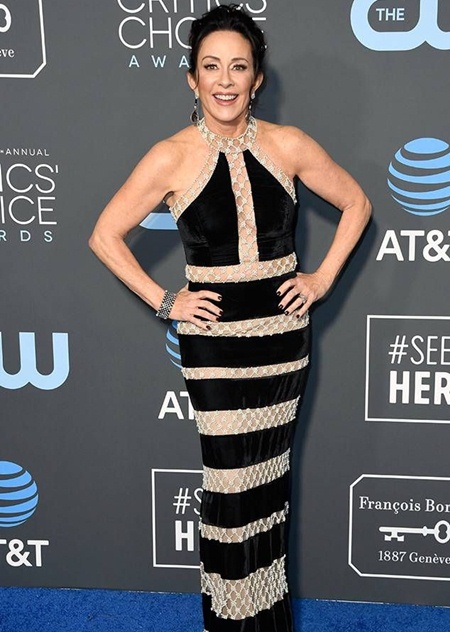