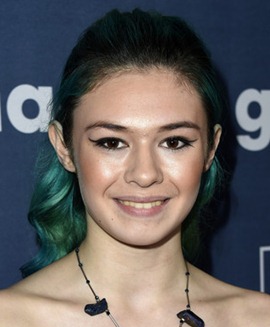 A transgender actress from America, Nicole Maines was assigned male at birth but after realizing that she is transgender, chose the name Nicole after a character in the hit TV series, Zoey 101. She first gained nationwide attention through a legal case in which she sued the school for banning her from using the girl’s washroom. Nicole ultimately won the case and was awarded $75,000. Later she was subject to a book titled, Becoming Nicole: The Transformation of an American Family and also appeared in the HBO documentary, The Trans List which highlighted the personal stories of being a transgender. In 2018, it was announced that Nicole Maines will star in The CW series Supergirl as  Nia Nal / Dream Girl which makes her the first transgender TV superhero ever. 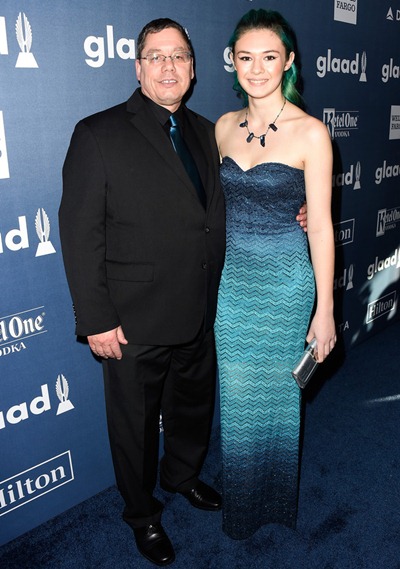 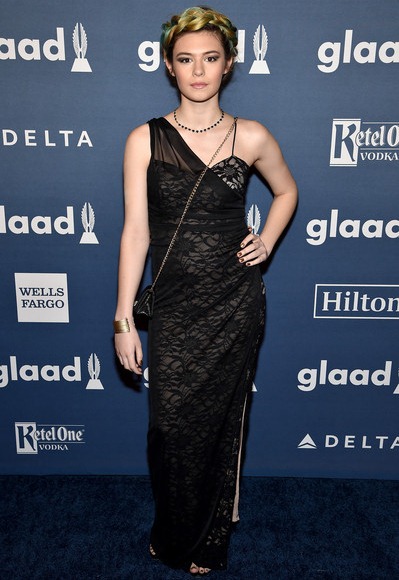