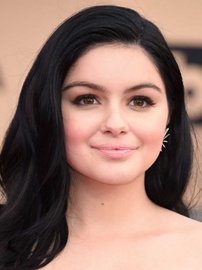 Born on January 28, 1998, Ariel Winter is an American actress and singer who is best known for playing the role of Alex Dunphy in the television series, Modern Family. She first entered into the entertainment industry through a commercial while her first acting job came as a child in the television series Listen Up!. After this she made guest appearances in several more TV shows over the next few years and then finally getting her big-break during 2009 when she was cast for the role of Alex Dunphy in the TV series, Modern Family. In addition to television, Ariel Winter has also landed roles in several movies during her career, out of which some of the most notable ones are Speed Racer, Fred 2, Opposite Day and Kiss Kiss Bang Bang. Along with this, she has also worked extensively as a voice actress having voiced the various characters in different animated films. While in her personal life, Ariel Winter has dated Cameron Palatas and Laurent Gaudette. 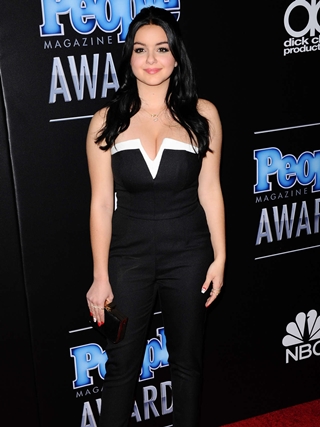 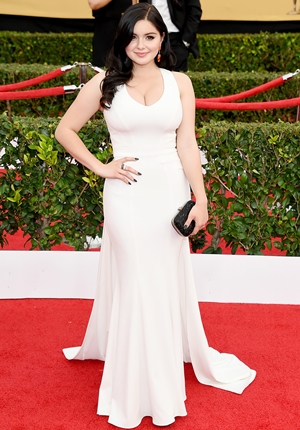