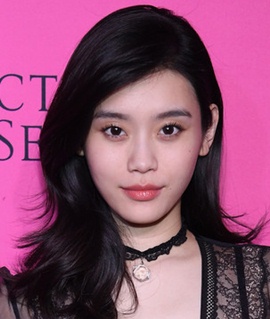 The Chinese model Ming Xi started her professional modeling career in 2009 after being discovered through a television competition show. She took part in the Elite Model Look competition and despite finishing at the third position in the contest; Ming was able to attract many viewers and eventually landed a contract with Givenchy. First, she gained fame at the national level and 2011, became part of the mainstream modeling industry which took her career to the next level. Since then, she has gone on to work with a large number of internationally known fashion brands and also been featured in several top magazines. Ming Xi previously walked the Victoria’s Secret Fashion Shows on multiple occasions and in 2018, the company signed her as a Victoria’s Secret Angel. Moving away from her professional work, Ming Xi is very private about her personal life but as per media reports, she dated model Sean O’Pry from 2012 to 2013. 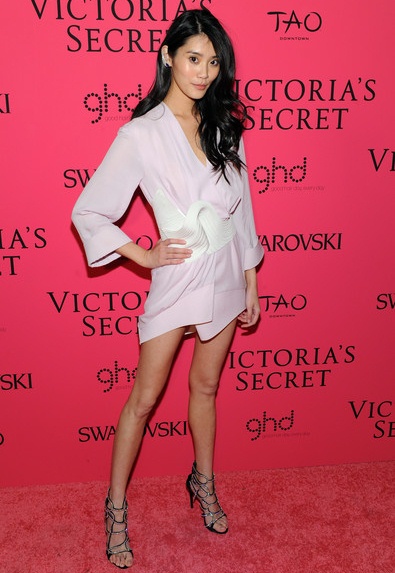 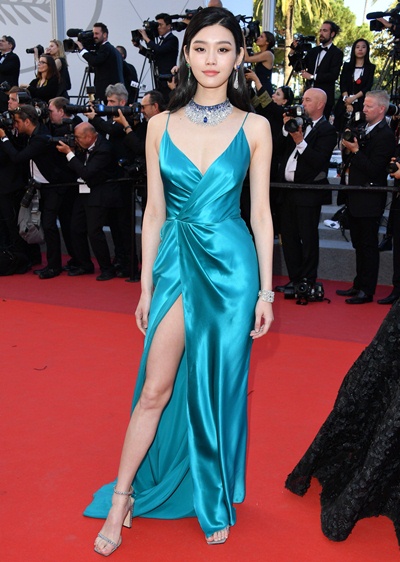 Given below is the list of complete model Ming Xi height, weight, shoe, bra cup size, and other body measurements statistics.