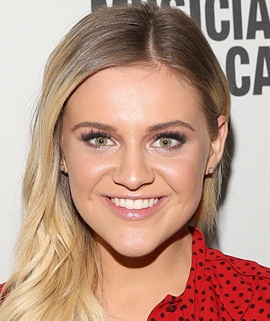 The country-pop singer Kelsea Ballerini got signed by a record label at the age of 19 and released her debut single “Love Me Like You Mean It” in 2014 which became an instantaneous hit. She followed it up with a self-titled extended play while the much-awaited debut studio album of her, titled The First Time, finally got released in 2015 and it earned both critical acclaim and commercial success. In 2017, Kelsea released her second album “Unapologetically” which led her to be nominated for that year’s Best New Artist Grammy Award. In between her first two albums, she has several chart-topping songs like Peter Pan, Dibs, Yeah Boy, and Legends. Her musical career continues to grow at a very rapid pace and she is now among the most sought-after stars of the industry. Now coming towards the family life of her, Kelsea Ballerini began dating country singer Morgan Evans in 2016 and after being together for almost just one year, the couple tied the knot in December 2017. 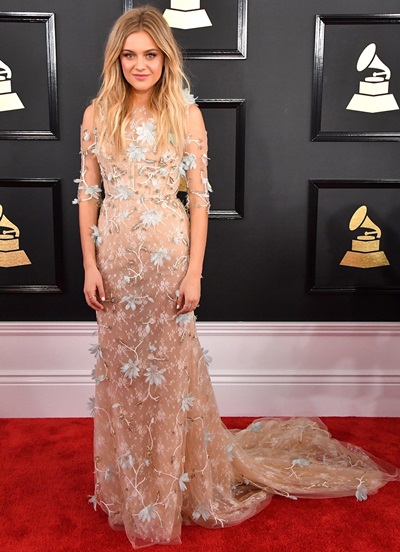 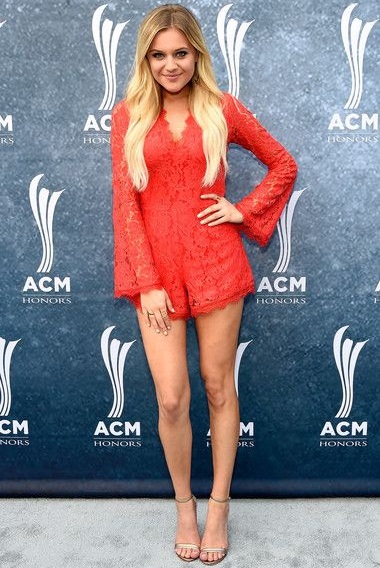