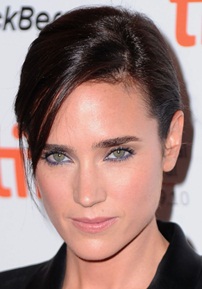 Jennifer Lynn Connelly is an American actress born on December 12, 1970 to Eileen and Gerard Connelly. The professional career of Jennifer began as a child model and after having appeared in several print and television advertisements for various companies, she decided to give a try to acting. Her acting debut came with television show Tales of the Unexpected in 1982 while her big screen debut role was in 1984 film Once Upon a Time in America. The actress then appeared in a few more movies before gaining a wider public recognition through her performance in 1986 film Labyrinth while despite of not being very successful at the box office, established Jennifer as a promising actress of the industry. Since then, Connelly has continued to work in the film industry regularly having appeared in several commercially as well as critically successful movies till now including Dark City, Hulk, A Beautiful Mind, Blood Diamond, He’s Just Not That into You, Noah and The Day the Earth Stood Still. Along with acting, she has also been the face of various fashion brands and has been named among the world’s most beautiful women by various magazines such as Esquire, Time and Vanity Fair. While when it comes to the off-camera life of Jennifer Connelly, she dated actor Billy Campbell for around five years and gave birth to a son in 1997 from her relationship with photographer David Dugan. After this, Jennifer finally married actor Paul Bettany in 2003 and the couple now has two more children. 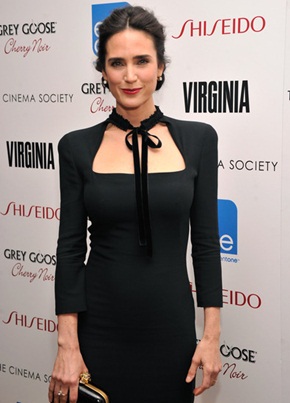 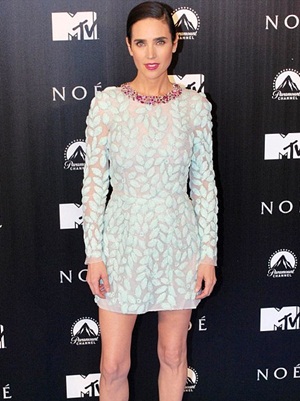 Listed below are the complete actress Jennifer Connelly body measurements including her weight, height, dress, bra and shoe size.