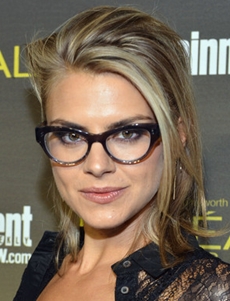 An American comedian and actress, Eliza Coupe was born on April 6, 1981. She became active in the field of acting during school and continued to improve her skills throughout her educational life. Following graduation, Eliza initially earned success as comedian and later entered into film and television industries during 2007. She started with guest appearances in TV shows like 12 Miles of Bad Road, Samantha Who? and Unhitched. Her performance in medical comedy-drama series Scrubs earned her the initial success while her big-break came during 2011 when she began portraying the character of Jane Kerkovich-Williams in the television series Happy Endings. After that she can be seen in several more shows such as Benched, House of Lies, Quantico and Casual. As for her film career, Coupe has worked on a few projects only yet some of which are Shanghai Calling, I Think I Love My Wife, Somewhere and Anchorman 2: The Legend Continues. While when it comes to her personal life, Eliza Coupe’s first marriage with Randall Whittinhill lasted from 2007 to 2013 after which she married Darin Olien during 2014. 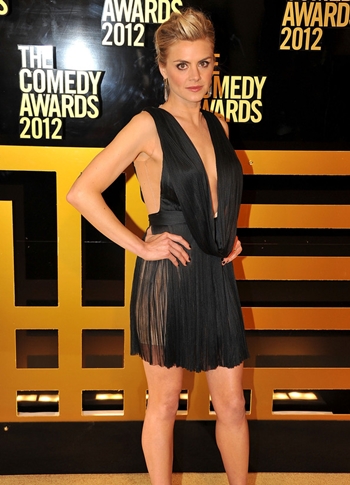