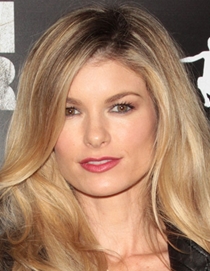 Best known for her work for Victoria’s Secret and appearances in the Sports Illustrated Swimsuit Issue, Marisa Miller is an American model and actress. Born on August 6, 1978, she considered herself a tomboy growing up and was first discovered by two modeling agents at the age of sixteen. Her rise to prominence began during 1997 with an appearance in the first issue of Perfect 10 magazine and after a couple of years later, a shoot with the famed fashion photographer Mario Testino brought her to the mainstream success. Soon she began working for Victoria’s Secret and also the Sports Illustrated Swimsuit Issue, appearing in the magazine straight for seven years from 2002 to 2008. During her highly successful modeling career, Marisa Miller has worked with many top fashion brands even becoming a Victoria’s Secret Angel during 2007. The model also made appearances in a large number of internationally renowned magazines such as Marie Claire, GQ, Elle, Glamour, Maxim, Vanity Fair and Cosmopolitan. Beyond her success in the modeling world, she has also earned praise for her acting work. Her first major big screen performance came with 2013 film R.I.P.D. while she has also made appearance in several television shows so far. As for her personal life, Marisa Miller was married to Jim Miller from 2000 to 2002 after which she married music producer Griffin Guess during 2006. 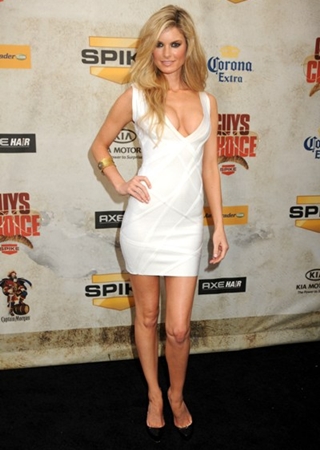 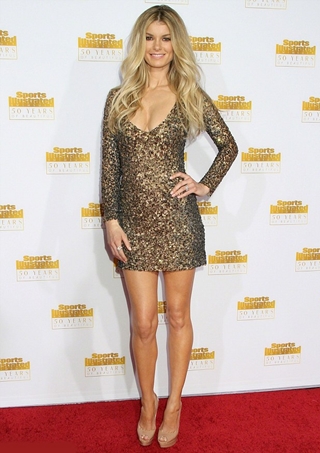