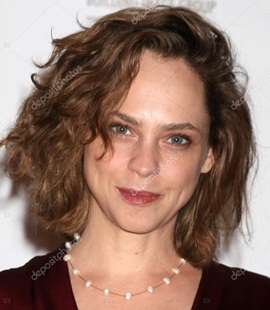 The Scottish actress Fiona Dourif got start to her on-screen career in 2005 with an appearance in the TV series Deadwood while her film debut came in the following year with Little Chenier. In the early few years of her acting career, Fiona had minor success but it all began changing in 2011 when she appeared in a few episodes of the television hit series, True Blood. The actress became an internationally renowned star with the success of 2013 film Curse of Chucky in which she portrayed the character of Nica Pierce. She not only then reprised her role in next installment of the film titled Cult of Chucky but has started to land more prominent roles in other movies and TV series as well. 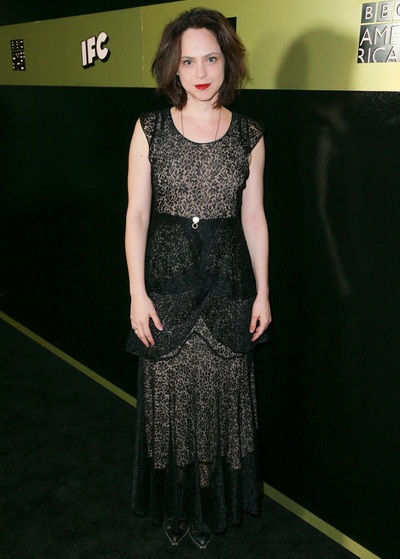 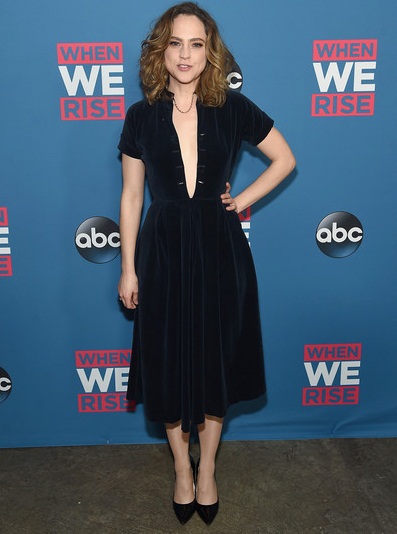