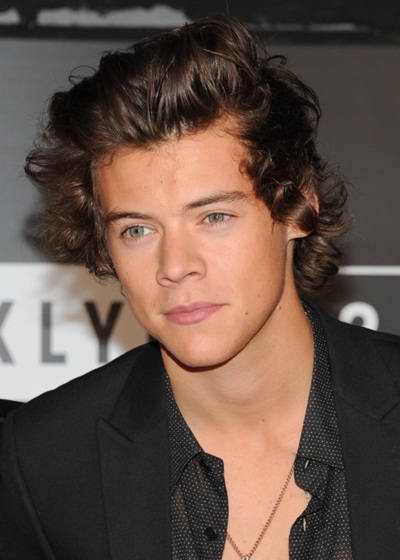 Harry Edward Styles is an English actor and pop singer-songwriter who was born on February 1, 1994. He is the son of Desmond Styles and Anne Cox who separated when Styles was seven years old. Harry Styles had developed an interest in music at a very early age and became the lead singer of local band White Eskimo.

He auditioned as a solo candidate in singing completion The X Factor 2010 but failed to progress in the competition. But after the suggestion of guest judge Nicole Scherzinger, Harry Styles along with four other boys including Louis Tomlinson, Niall Horan, Zayn Malik and Liam Payne who also failed to progress as a solo, were put together in a group to form a boy band. The group named One Direction and it competed as a group for the remainder of the competition. One direction quickly gained popularity in the UK and even though the group finished at third place in the competition but they were immediately signed by Cowell’s Syco Record label. The debut album of the band Up All Night was released in 2011 followed by Take Me Home in 2012 and Midnight Memories in 2013, all of which have been commercially successful.

In addition to music, Harry Styles has also appeared in the television show and films including the autobiographical concert film One Direction: This is Us and Nickelodeon series iCarly. Apart from his music, Harry Styles has also stayed in media headlines for his relationships. He dated much-older television presenter Caroline Flack from 2011 to 2012 and then singer Taylor Swift as well as models Kendal Jenner, Emma Ostilly and Cara Delevingne. 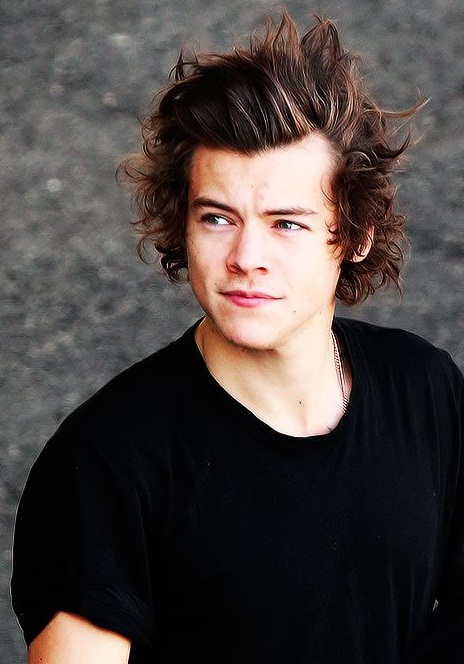 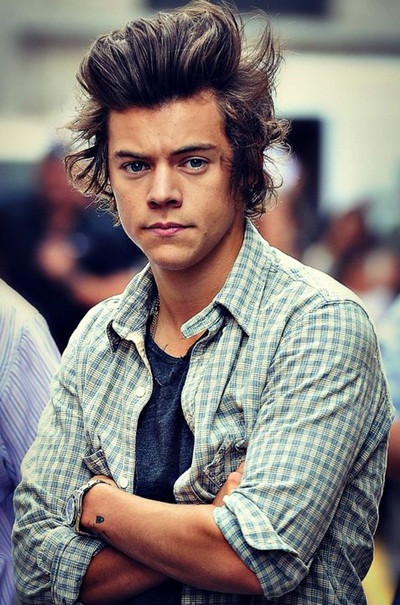 Given below are the complete details about what are the favorite things of Harry Styles including Music, Movies, Perfume, Song, Drink, Color, Food, Soccer Team, Animal, TV show, and Hobbies.