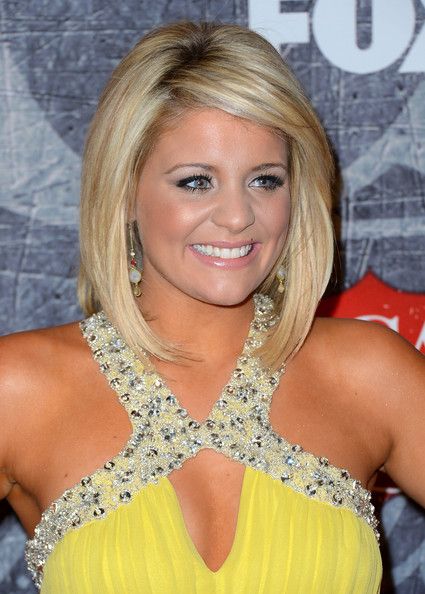 Lauren Alaina is an American country singer who rose to prominence after taking part in the tenth season of American Idol. She was born on November 8, 1994, to J.J. Suddeth and Kristy in Rossville, Georgia. Alaina started singing after being inspired by her cousin and she started performing at various venues as well as writing songs. To pursue her dream of making a name for herself in the music industry, she auditioned for the tenth season of American Idol. She gave outstanding performances throughout the competition and finished as runner-up.

Lauren Alaina released her single “Like My Mother Does” following the finale of the show which sold over 121,000 copies with the first week of its release. She then continued to perform at various talk shows and also toured with the American Idols LIVE! Tour 2011. In addition to this, Alaina also released her debut album Wildflower in October 2011 which reached at the 5th spot over US Billboard 200 and sold over 69,000 copies during the first week.

Since she has released a few more singles like Eighteen Inches and Barefoot and Buckwild and also continues to perform at various shows and events. Lauren Alaina had announced that she has started working on her second album and on January 21, 2013, she posted on her Twitter account that the recording of the album has begun. 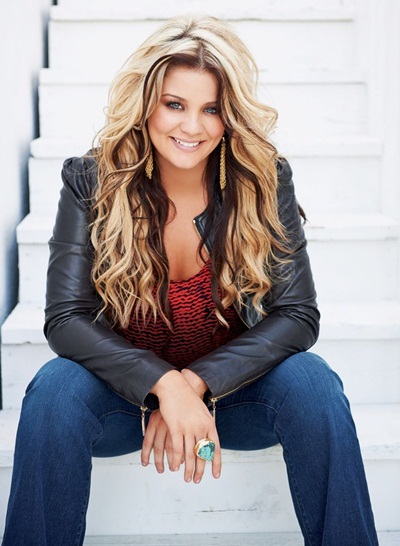