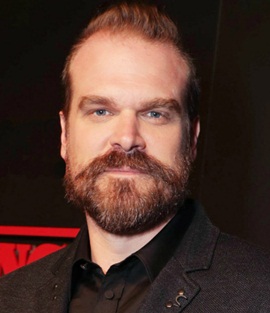 David Harbour is an accomplished American actor widely recognized for starring in the internationally successful Netflix series, Stranger Things. After making his professional acting debut back in 1999, David first began gaining major recognition during the late-2000s when he played supporting roles in blockbuster movies like Quantum of Solace, State of Play, and Revolutionary Road. Since then, some of his other prominent performances have come in films like The Equalizer, Black Mass, and Hell Boy. Along with being a well-known film star, Harbour is enjoying a very successful run on over the television as well. After recurring roles in series like State of Affairs, The Newsroom, and Manhattan, David attained global stardom through his portrayal of Jim Hopper’s character in the Netflix series, Stranger Things. First aired in 2016, this science fiction horror series has earned huge success worldwide and proved to be the finest work of David’s on-screen acting career. Lastly, coming towards the personal life of the actor, he has dated actresses Maria Thayer and Julia Stiles in the past while in recent years, his name has been romantically linked with singers Lily Allen and Alison Sudol. 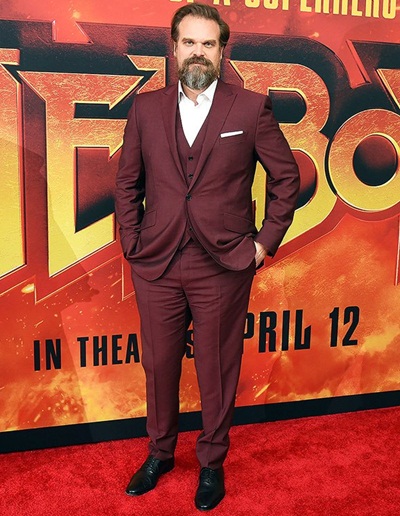 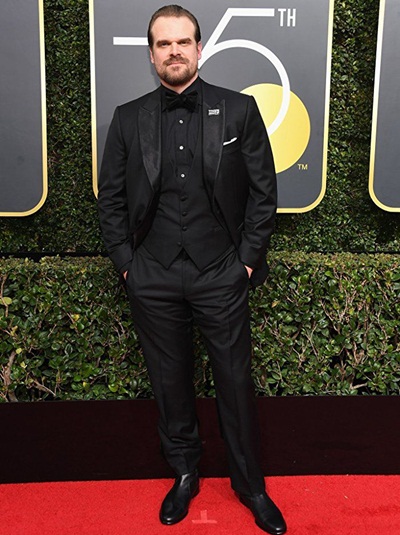