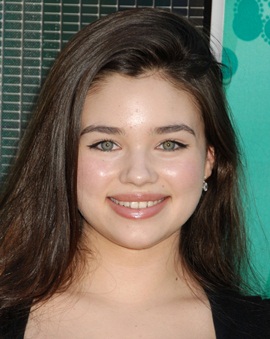 The American actress India Eisley first rose to prominence through her role as Ashley Juergens in the TV series The Secret Life of the American Teenager. Being the daughter of two artists, she made her acting debut alongside her mother Olivia Hussey in the 2005 film Headspace. After a few more minor roles, India Eisley landed her first major role in the ABC Family TV series The Secret Life of the American Teenager during 2008. Her outstanding performance in the series created new career opportunities for Eisley and led to roles in movies like Underworld: Awakening, Amerigeddon, and Kite. As far as the personal life of the actress is concerned, India Eisley prefers to keep her off-camera life private that’s why she hasn’t shared any details about her boyfriends publicly. 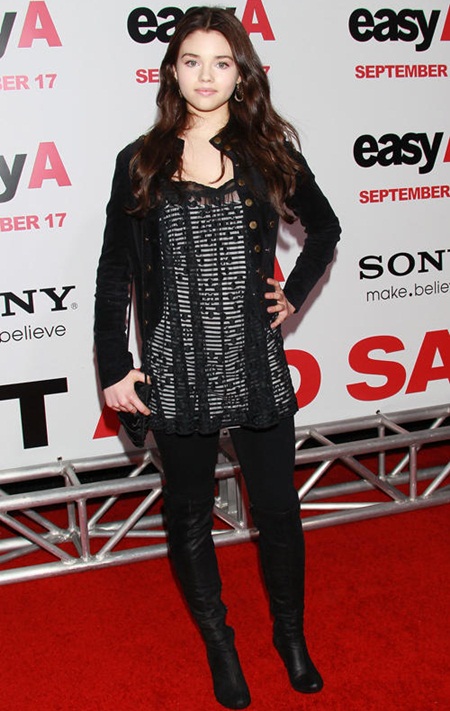 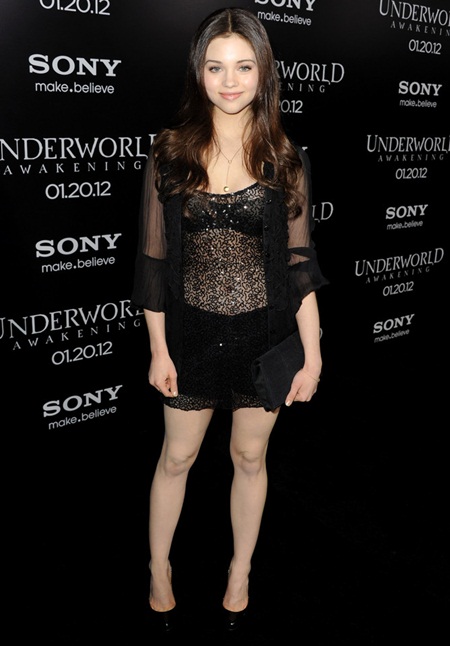