Another big event is set to take place on December 27, 2015 as it’s the birthday of Dabangg star Salman Khan. The actor is turning 50 now and like every year, this special day will be celebrated with a huge party which will be attended by the entire Khan’s family and the several Bollywood stars.

So before the Salman Khan’s birthday bash 2015 takes place, here are some certain things that we can expect to happen while keeping the recent incidents in view. Two of the most confirmed actor who will surely be seen at Salman Khan’s birthday party are the Mr. Perfectionist Aamir Khan and Shahrukh Khan. Aamir being one of the closest buddies of Khan and Shahrukh now also has good relationship with the Khan. 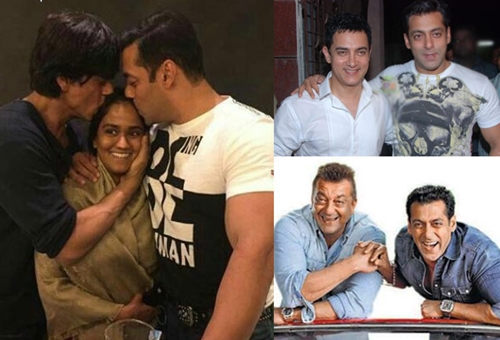 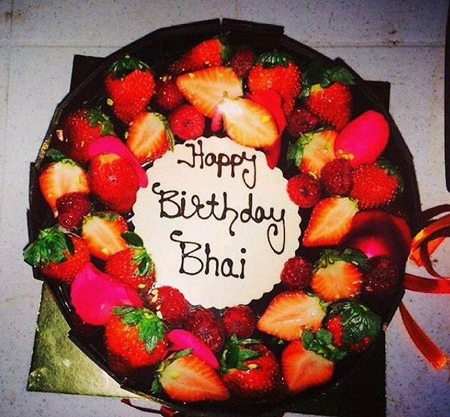 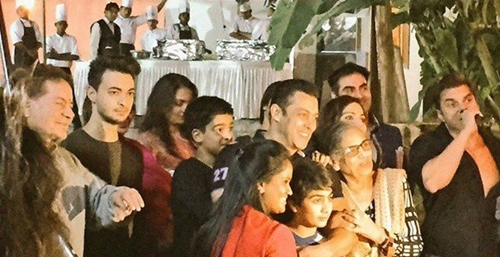 When it comes to actresses, we are pretty sure about seeing Jacqueline Fernandez, Daisy Shah, Sonam Kapoor, Zarine Khan, Elli Avram and Sonakshi Sinha it this year’s Salman Khan birthday bash. The pictures of this much awaited party are yet to be released so we strongly suggest our visitors to stay in touch with us as they will be available over this page immediately after their release.