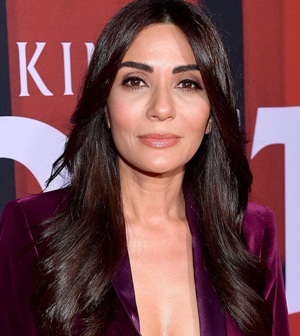 A professional actress from America, Marisol Nichols has earned massive success in the entertainment industry through her work in numerous hit films and television series. Having started her on-screen career in the mid-90s, she first came into the limelight in the early-2000s through the film The Princess and the Marine and TV series Resurrection Blvd. From that point onwards, although she has remained active in both film and TV industries simultaneously with the latter being the major source of her success. As of now, some of the most successful projects of Nichols’s professional acting career include Big Momma’s House 2, 24, GCB, and Riverdale.

Now moving from her professional life to the personal one, she was raised by her mother and stepfather alongside two younger siblings. She has been married twice so far. In the mid-90s, she married fashion designer Andrea Sorrentino but divorced just a few years later. After that, Marisol married director Taron Lexton in 2008 and the couple welcomed their first child later that year. Unfortunately, a decade later they separated as well and Nichols filed for divorce in 2018. 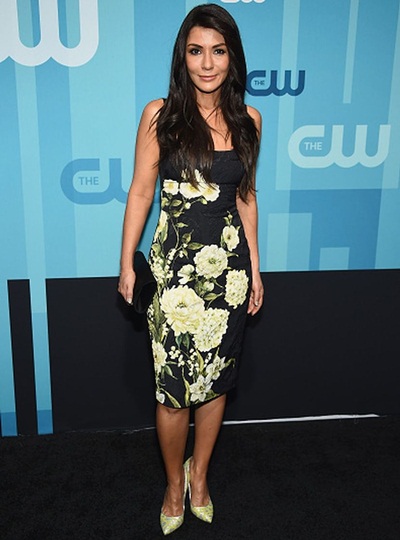 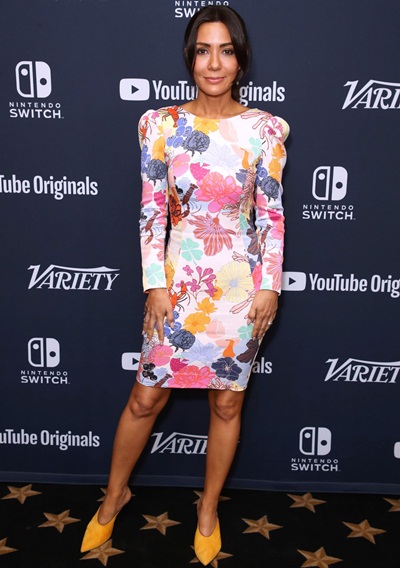