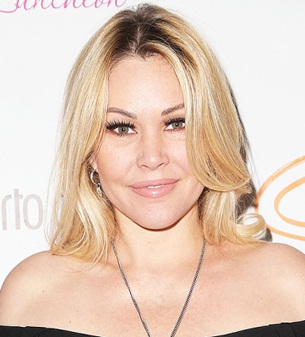 Shanna Moakler is a former beauty pageant titleholder turned actress, model, and reality TV star. Although a competitive roller skater growing up, she ended up pursuing modeling in her teenage. During the same period, she began participating in beauty pageants and quickly caught the public eye. In 1995, Shanna grabbed the title of Miss New York USA and also finished as first runner-up at Miss USA later that year. Luckily, once the actual winner Chelsi Smith seized the crown of the Miss Universe 1995 pageant, the Miss USA title was passed on to Moakler. Subsequent to her reign as Miss USA, she returned to modeling and also included acting, hosting, and reality television in her portfolio.

Alongside her professional achievements, Shanna’s private life has frequently kept her in the limelight as well. Over the years, she’s had many ups and downs when it comes to her romantic affairs. Her relationships with boxer Oscar De La Hoya and ex-husband Travis Barker ended up in lawsuits, hence receiving coverage from the international media. 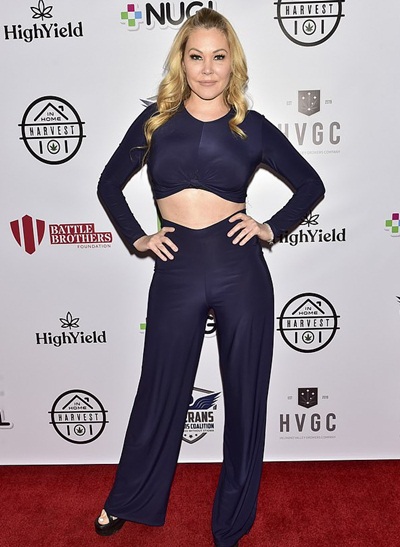 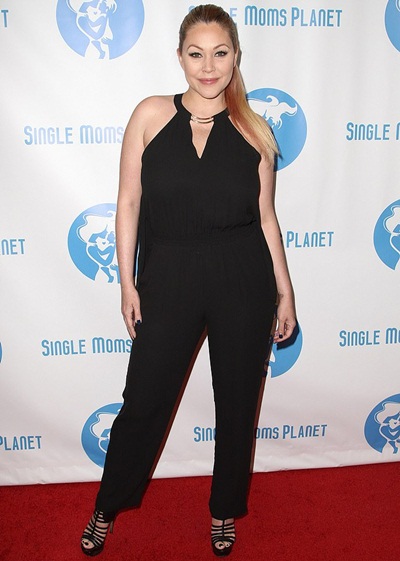