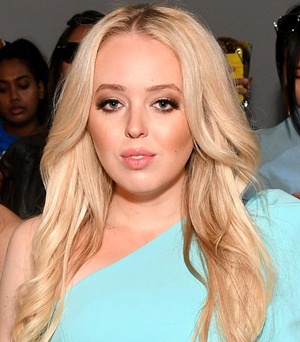 The renowned American socialite Tiffany Trump is the daughter of 45th President of the United States Donald Trump and his second wife Marla Maples. Having born in such a high-profile family, Tiffany has remained in the circle of wealthy and famous people since childhood and her frequent appearances at such high societal gatherings have earned her recognition as a socialite. In 2011, Trump did her first independent gig in the entertainment industry in the form of the song “Like a Bird” which received major criticism from the listeners and she hasn’t given music another shot since then. Later on, she did a few modeling projects with her friends and briefly worked as an intern for Vogue magazine.

Tiffany first became involved in politics during her father’s 2016 Presidential campaign and while she has never been involved in politics professionally, she still attends and speaks at various events in support of her father. Being a socialite means that the personal life of Tiffany Trump has always been a topic of interest for people and that’s why it is actively covered by major media outlets. As per media reports, Trump dated her University of Pennsylvania’s fellow student, Ross Mechanic, from 2015 to 2018, and after that, she became romantically involved with billionaire heir Michael Boulos. 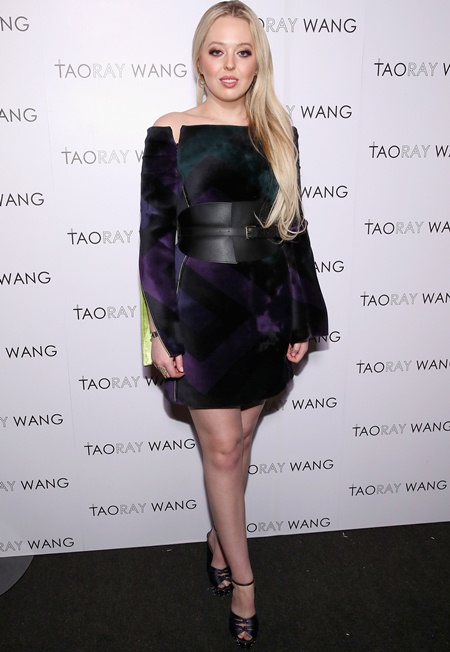 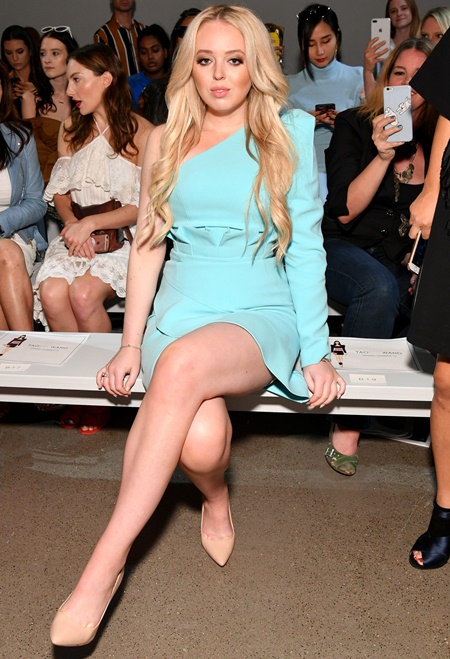 The following are the complete Tiffany Trump height, weight, shoe size, and other body measurement details.