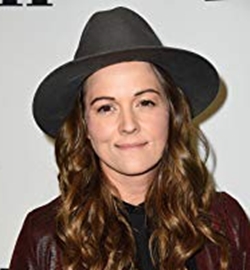 Brandi Carlile developed the interest in music at a very young age and even dropped out of high school in order to put her full-time focus on pursuing a career in music. Her self-titled debut album got released in 2005 and even though it had limited commercial success, still managed to earn Brandi a place among the most promising upcoming artists of the industry. Two years later, she released her second album “The Story” which became highly successful and brought the singer into the international limelight. Since then, Carlile has remained pretty active in the music industry and has gone on to release several more albums like Bear Creek, The Firewatcher’s Daughter, and By the Way, I Forgive You. Aside from her professional work, Brandi has advocated for various causes and also been a part of several activism campaigns. Moving towards her family life, Brandi Carlile came out as a l*sbian in 2002 and married her longtime girlfriend Catherine Shepherd in 2012. 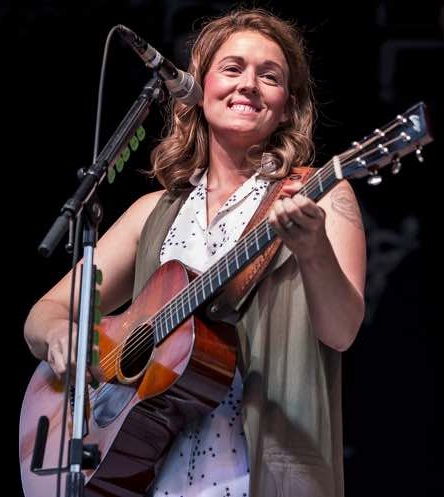 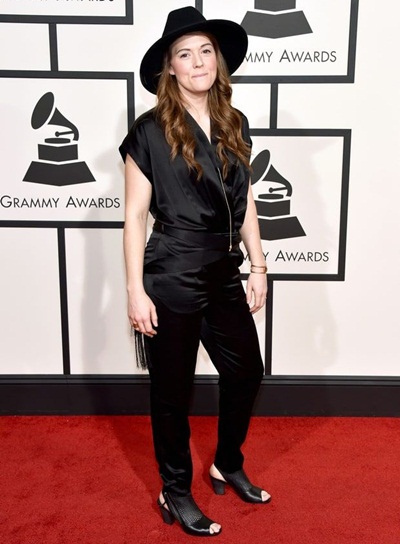