The American actress and singer, Ariana Grande was born on June 26, 1993 to Joan Grande and Edward Butera. After starting her professional acting career with Broadway musical 13, she first rose to prominence through her role as Cat Valentine in 2009 Nickelodeon television series Victorious. She later gained further international fame after starring on her own spinoff, Sam & Cat. In addition to acting, Ariana Grande has also made a name for herself in music industry. Her musical career began with the soundtrack Music from Victorious in 2001 and she then released her debut album Yours Truly in 2013 which received a lot of appreciation from fans and critics. Her second album My Everything was released in 2014 which also reached at top position over music charts. In her personal life, Ariana briefly dated Australian YouTube group The Janoskians member Jai Brooks from 2012 to 2014 and was also in a relationship with rapper Big Sean from 2014 to 2015. 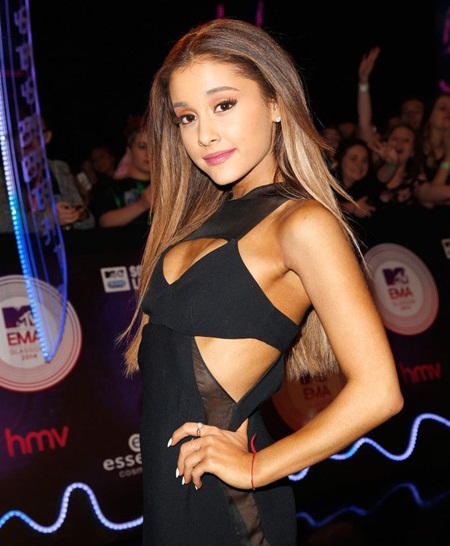 Given here are complete details about Ariana Grande family tree including her father, mother and siblings names and pictures. 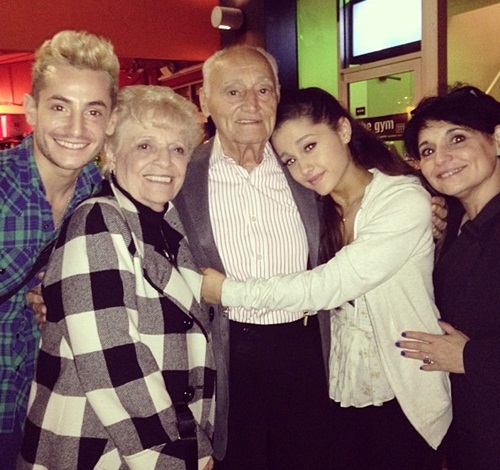 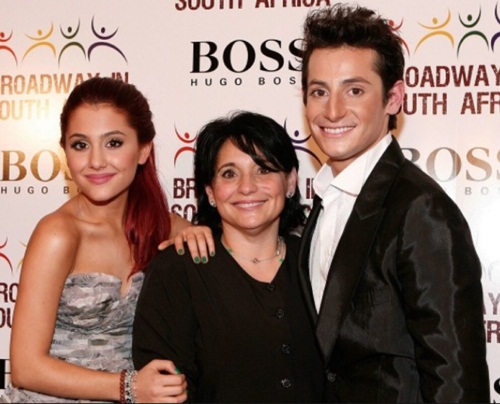 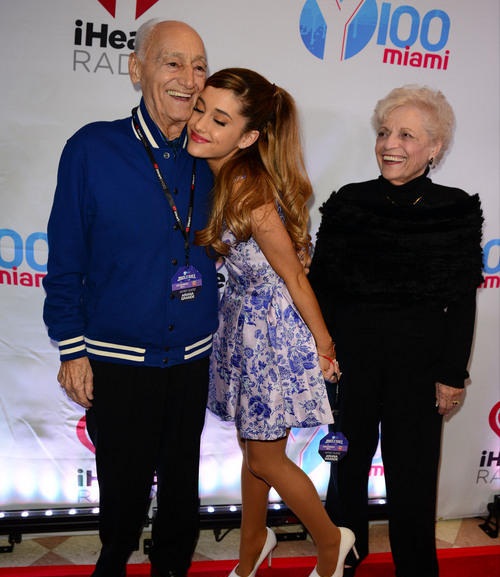