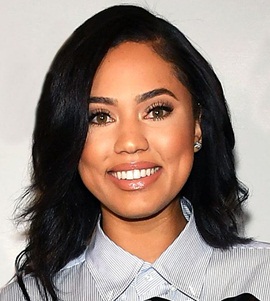 Recognized by most people for being the wife of NBA star Stephen Curry, Ayesha is actually a well-established celebrity cook, actress and TV personality herself. She initially started her career as an actress and after several minor film and television roles, she decided to turn her passion for food into a career. Ayesha started through YouTube and it didn’t take her long to land a TV show of her own, named Ayesha’s Homemade (a.k.a. Ayesha’s Home Kitchen). In addition to all this, she is a cookbook author too, having published her first cookbook “The Seasoned Life” in 2016. Finally moving towards her personal life, Ayesha moved from Canada to America at the age of 14 and soon after that, she met Stephen Curry in a church. The couple dated for several years before finally becoming married in 2011. 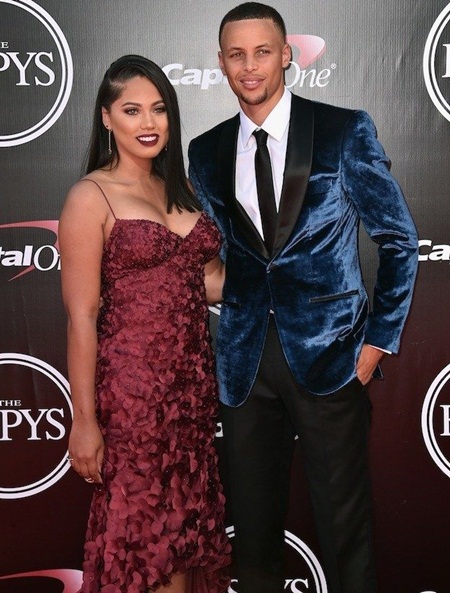 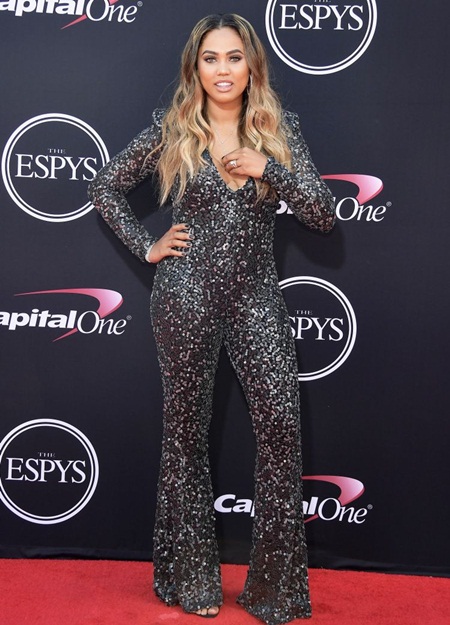