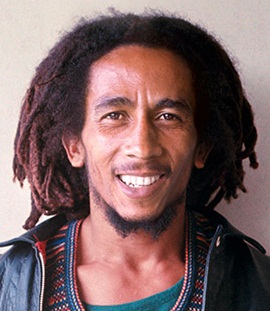 One of the most well-known and successful artists of all-time, Bob Marley is recognized as a legendary figure in the music industry. He started his professional musical career in early-60’s as the lead vocalist of the reggae band, Bob Marley and the Wailers. The group shot straight into the international stardom with the release of their debut album “The Wailing Wailers” which earned widespread success worldwide. Over the next few decades, Bob Marley and the Wailers went on to release a total of 13 studio albums, all of which met with huge critical acclaim and commercial success especially Catch a Fire, Natty Dread, and Exodus. Unfortunately, the musical legend didn’t live for long as after being diagnosed with skin cancer in 1977 he died of the illness in 1981, aged just 36. His death was mourned by the fans worldwide and his state funeral in Jamaica was attended by thousands of people. Being one of the best-selling music artists of all-time, Bob Marley still continues to be a huge influence among the artists of various genres who perceive his work as an inspiration for themselves. As for his family, Bob left-behind 11 children, out of which four were with his wife Rita Marley, two adopted from her previous relationships and rest with various other women. 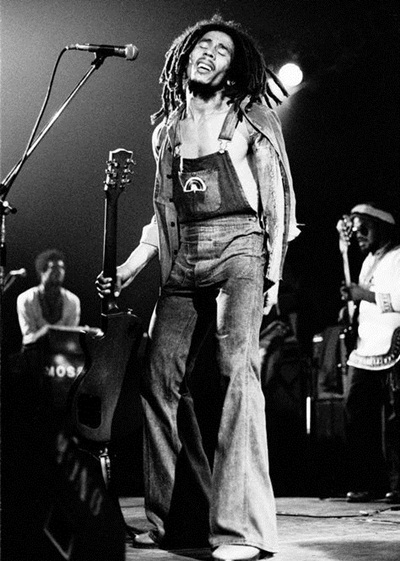 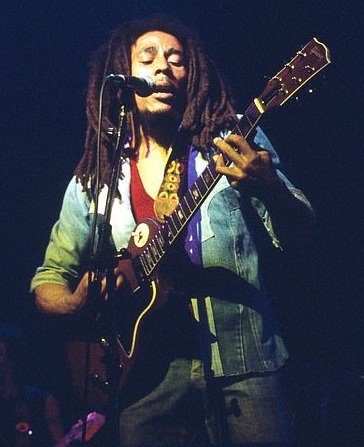