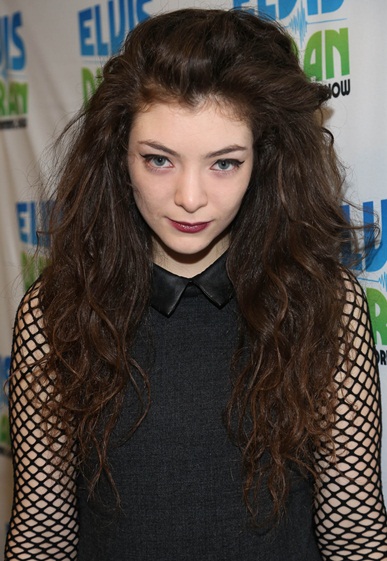 Born on November 7, 1996, Ella Marija Lani Yelich-O’Connor is a singer-songwriter from New Zealand better known by her stage name Lorde. She is the eldest daughter of poetess Sonja Yelich and civil engineer Vic O’Connor. Lorde became interested in performing at a very young age and was signed with Universal Music Group (UMC) during her early teen who later paired her with record producer and songwriter Joel Little. The pair recorded five songs for an EP which was self-released by Lorde in November 2012 through her Sound Cloud account for free download. Entitled The Love Club EP, the songs became very popular so UMC decided to commercially release the EP for sales in March 2013 which proved to be highly success.

The debut single of Lorde “Royals” was released in mid-2013 which became an international crossover hit peaking at top position over US Billboard Hot 100. She released her debut studio album titled Pure Heroine which gained huge popularity worldwide and peaked atop the music charts of New Zealand and Australia as well as number three on the US Billboard 200. Lorde has followed the success of her debut album with a few more singles including Team, No Better, Tennis Court, and Glory and Gore.

Named among the most influential teenagers in the world by Time magazine, Lorde has been dating photographer James K. Lowe since 2013. The couple had first met before Lorde starting her professional musical career. James Lowe is eight years senior to her. 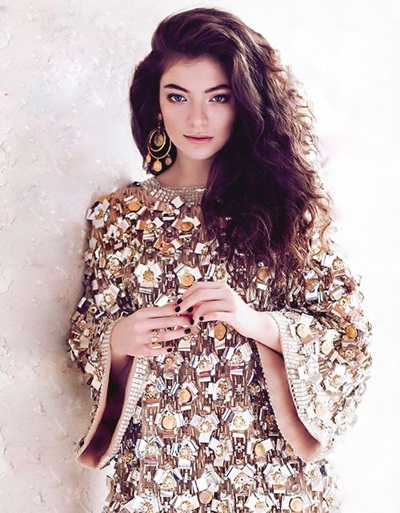 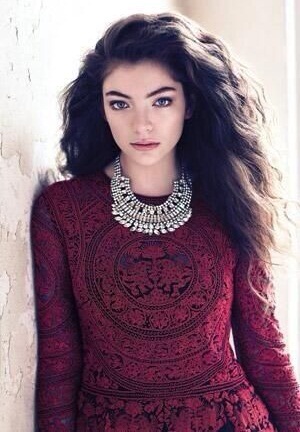 Given below are the complete details about what are the favorite things of Lorde such as favorite bands, food, books, color, movies, hobbies, music, subject and TV Shows.