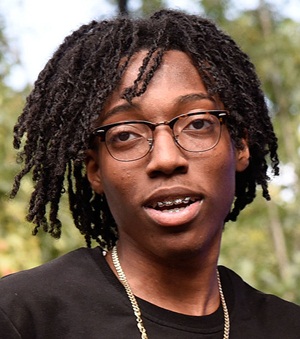 Professionally known as Lil Tecca, Tyler-Justin Anthony Sharpe is an American music artist. Born to Jamaican immigrants, he grew up aspiring to be a basketball player but in early-teens switched to music permanently. He attracted initial attention through tracks like “Tectri”, “Callin” and “Love Me” while achieved global stardom with the success of his 2019 single “Ransom”. Later that year, Lil released his first mixtape “We Love You Tecca” which managed to gain commercial success internationally. In the subsequent year, the rapper released his debut studio album “Virgo World”. Meeting the anticipations, the album turned out to be a massive hit and charted on music charts in several countries.

Continuing upon that momentum, he released the second album “We Love You Tecca 2” in mid-2021, and just as his previous releases it became a major international hit too. Now lastly looking towards his personal life, Lil Tecca is reported to have dated social media influencer Racquell Pesos in past. 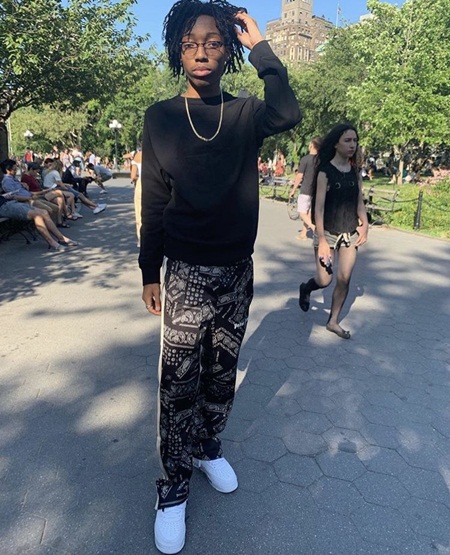 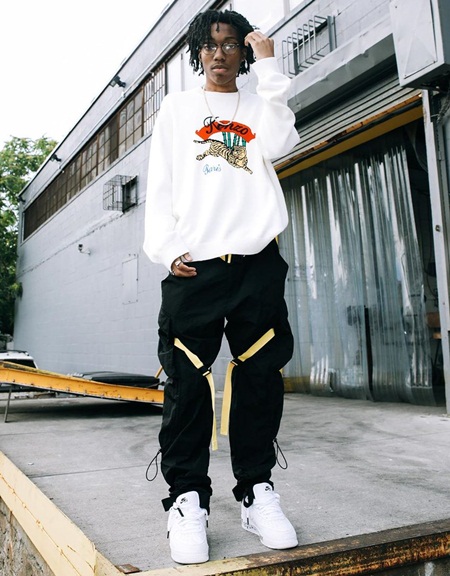 Below we have a list of rapper Lil Tecca height, weight, shoe size, and complete other body measurements.