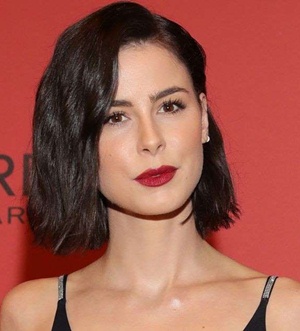 Lena Meyer-Landrut is one of the leading music artists from Germany who first gained prominence by representing her country and winning the Eurovision Song Contest 2010. Having remained passionate about music since childhood, Lena never received any formal vocal training and still has managed to achieve so much success as a music artist which is pretty rare. Her journey towards gaining this stardom began in 2009 when she took part and eventually won the German talent show Unser Star für Oslo. Following that, Landrut represented her country in the Eurovision Song Contest 2010 and managed to win it too.

Subsequent to these shows, Lena released her much-awaited debut studio album “My Cassette Player” which became a massive hit both critically and commercially. From that point onwards, she has actively released fresh music on regular basis in the form of singles, extended plays, and albums. And with each successful release, her international fan base has expanded rapidly and through the huge sales of her music, she now stands as one of the best-selling female German artists of her time. 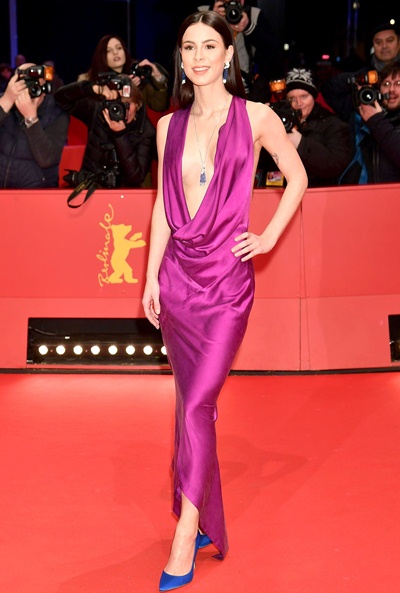 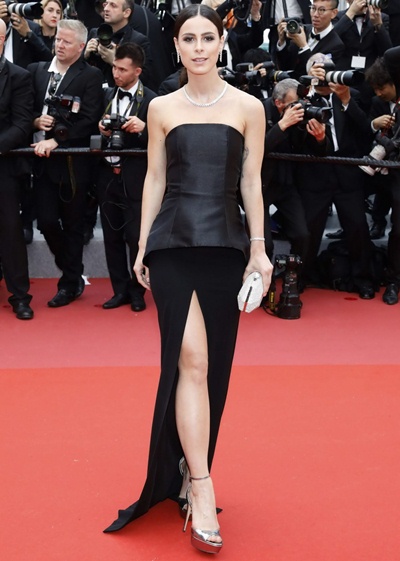