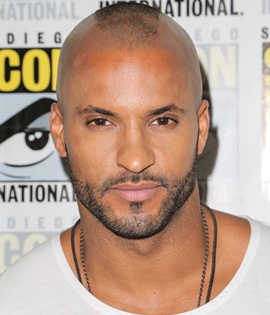 The professional career of Ricky Whittle began as a model and first gained major recognition in the fashion industry after becoming the face of Reebok in the year 2000. Soon after that, he ventured into the field of acting by making his on-screen debut with a role in the British TV series, Dream Team. In 2006, Ricky landed the role of Calvin Valentine in the soap opera Hollyoaks which he continued to play till leaving the show in 2009. Having earned much success on the British television, Ricky began exploring work opportunities in the United States and made his American TV debut with a role in series, Single Ladies, during 2012. Since crossing over to the American television, Ricky has turned himself into a prominent star of the industry through his fabulous performances in series like The 100, Mistresses, and American Gods. Now as far as the off-camera romantic life of the actor is concerned, Ricky Whittle was in a relationship with actress Carley Stenson for two years and then dated Kirstina Colonna from 2016 to 2018 as well. 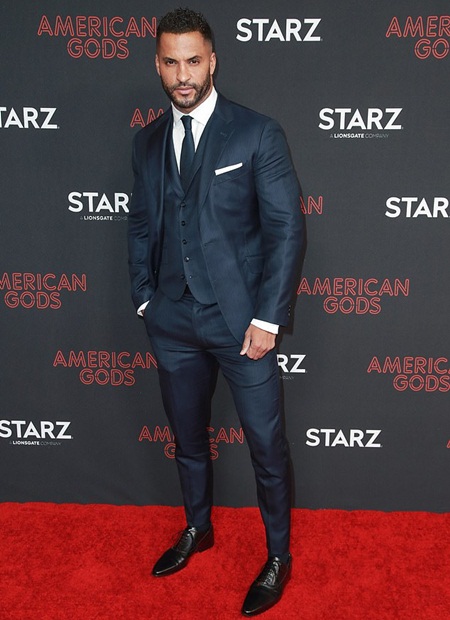 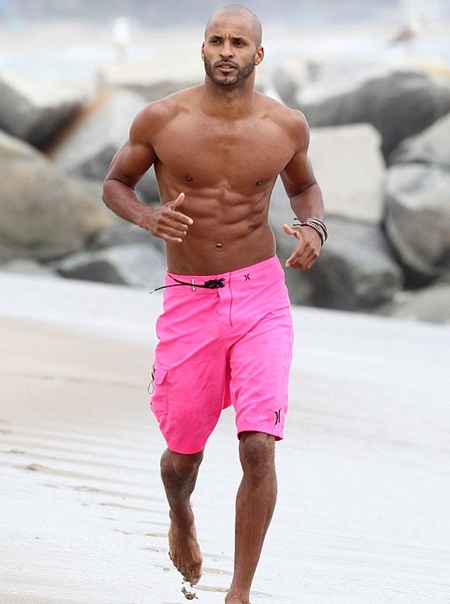