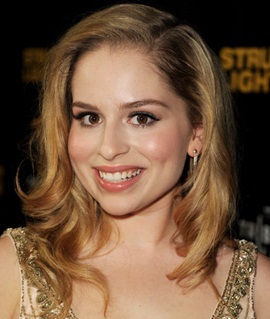 Allie Grant started her on-screen acting career in 2005 and immediately became known to the international audience through her role as Isabelle Hodes in the television series, Weeds. After starring in the series for a couple of years, her next major gig came in 2011 when she began portraying the character of Lisa Shay in the American sitcom, Suburgatory. In addition to the small-screen, Allie has starred in a couple of movies as well. Her debut came with the 2009 movie Fanboys and since then, has appeared in more films like The Runaways, and Struck by Lightning. As far as the personal life of the actress as concerned, Allie Grant prefers to keep her off-camera activities private and that’s why there aren’t any details available related to her dating history. 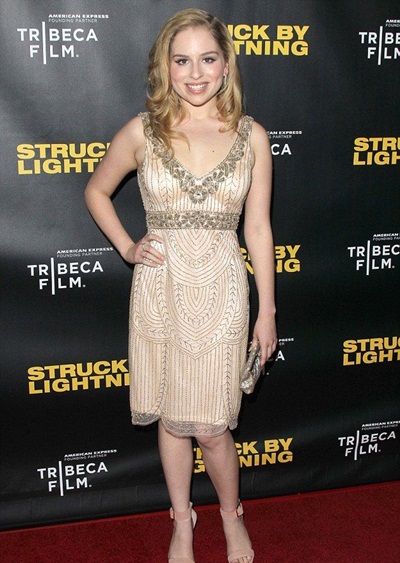 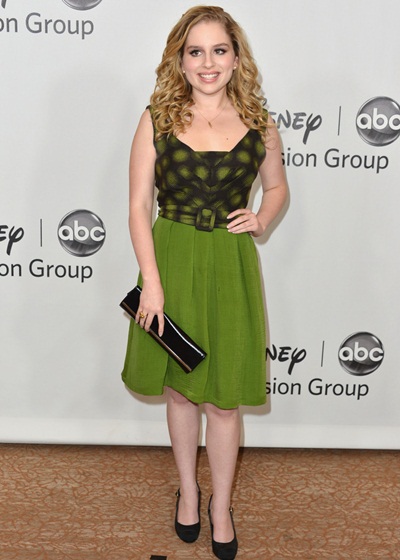