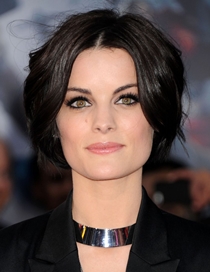 Jaimie Alexander is an American actress born on 12th March 1984. She was interested in acting since her childhood. Her professional acting career basically launched in 2003 with a leading role of Hanna Thompson in the film The Other Side. Later on, Alexander portrayed supporting roles in Squirrel Trap and Standoff and afterwards proceeded to more significant roles. Her breakthrough came in with the role of Jessi on the ABC Family television show Kyle XY on aired from 2007-09. Her major feature film appearance included as a Sif in the superhero film Thor, Thor: The Dark World and Agents of S.H.I.E.L.D. Additionally, Jaimie has also starred in several other films and television shows such as The Last Stand, Collision, BlindSpot and The Brink. She earned several awards and nominations throughout her career including Scream Awards and Saturn Awards. In her personal life, Jaimie Alexander began dating actor Peter Facinelli in 2012 and the couple became engaged in 2015. 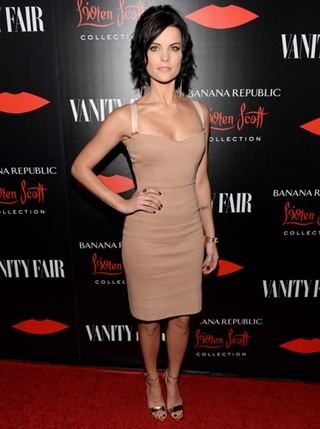