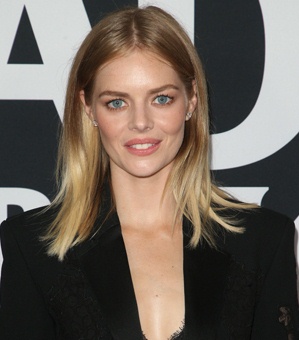 Samara Weaving started her professional career in her home country Australia and with the progression of her career, she has successfully transitioned towards international projects as well. After making her on-screen debut in 2008, she first rose to stardom with the Australian TV series Home and Away. Her portrayal of Indi Walker on the soap opera met with immense praise and this breakthrough role steered her career towards new horizons. Following her success in the home country, Samara began exploring international projects and found a second home in the United States. From that point onwards, she has alternated between the film and television industries of both countries.

Her small-screen projects like SMILF, Hollywood, and Picnic at Hanging Rock have turned Samara into a household name while her roles in films like Ready or Not, The Babysitter, and Snake Eyes have introduced her to a wider international audience. Now moving away from her acting career, Samara Weaving has had a few short-lived intimate relationships in the past while her current partner is creative producer Jimmy Warden. 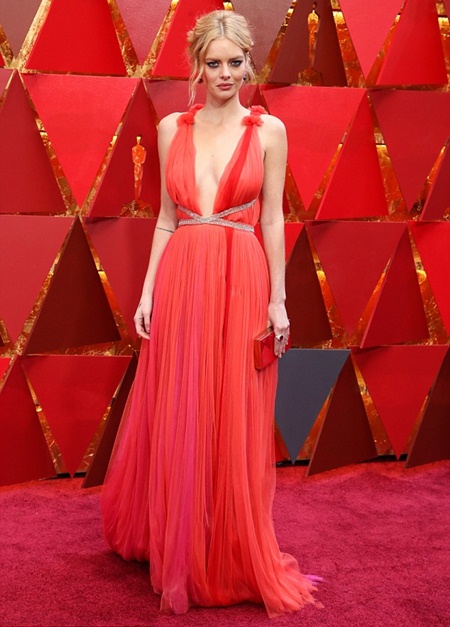 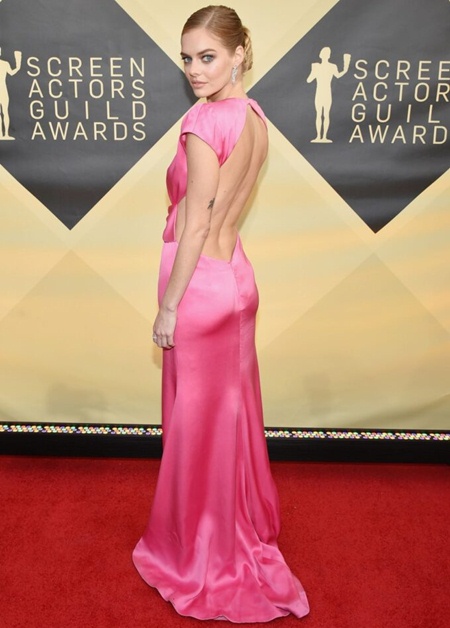