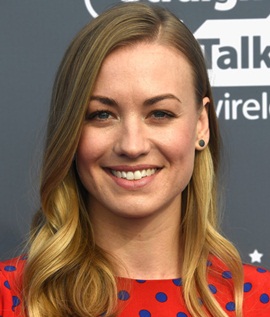 Yvonne Strahovski started her on-screen acting career in 2004 and now has become a well-recognized star of both film and television industries. Her first major role came during 2005 in the series headland but it was her performance as CIA Agent Sarah Walker in the popular American series, Chuck, which turned her into an internationally recognized actress. Although over the course of her successful acting career, Yvonne has starred in several successful movies but it has been her work on television that has earned her the most fame and success. Since breaking out with the Chuck series, she has continued landing major roles in more hit TV series from time to time including Dexter, 24: Live Another Day, and The Handmaid’s Tale. As far as the off-camera life of the actress is concerned, Yvonne Strahovski dated Tim Loden for six years before finally marrying him while the couple also welcomed their first child during 2018. 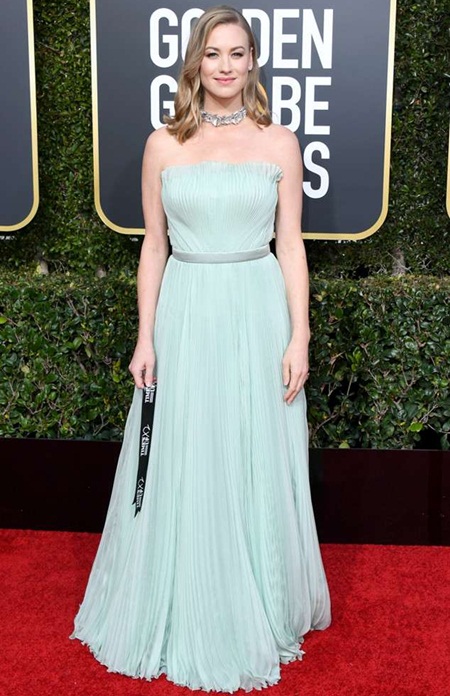 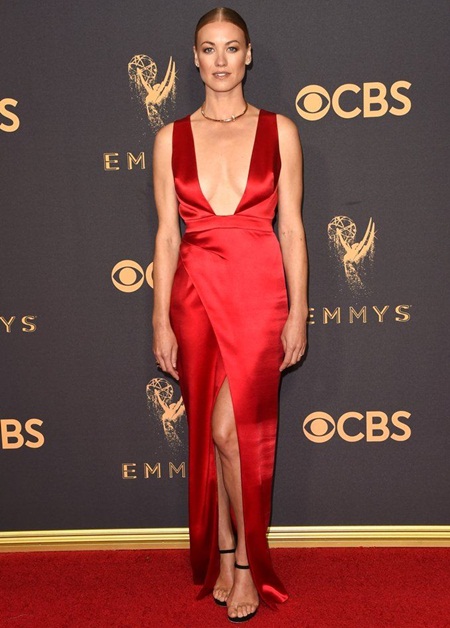 Given below is the list of actress Yvonne Strahovski body measurements complete details including her weight, height, shoe and bra cup size.