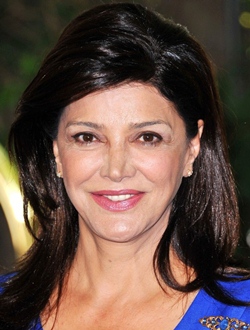 Born on 11th May 1952, Shohreh Aghdashloo is an Iranian-American actress. She always wanted to be an actress and for this purpose Shohreh started attending theatre workshops. Shortly after, she began performing lead roles in Iranian theatre and films including The Report which earned Critics Award at the Moscow Film Festival. Later on, Aghdashloo left Iran and moved to England. She made her American film debut from the 1989 film Guests if Hotel Astoria. During that time, Shohreh performed various small roles in television and films but her major breakthrough came in with the release of film House of Sand and Fog in 2003. She received several film critics’ awards and nominations for her performance in the film including an Academy Award for Best Supporting Actress. Following this exposure, Aghdashloo earned positive reviews for her appearance in the Fox television series 24 as Dina Araz. Upcoming years brought more success to her and she starred in numerous films and television shows such as X-Men: The Last Stand, Star Trek Beyond, House of Saddam and The Expanse.

Moreover in 2013, Aghdashloo released her autobiography entitled The Alley of Love and Yellow Jasmines. As for her personal life, Shohreh Aghdashloo married twice. Firstly, she became married with Aydin Aghdashloo in 1972 but the couple divorced in 1979. Afterwards, Shohreh got married with actor /playwright Houshang Touzie in 1987 and the couple has a daughter together. 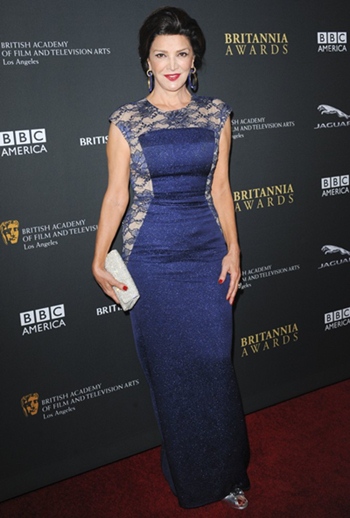 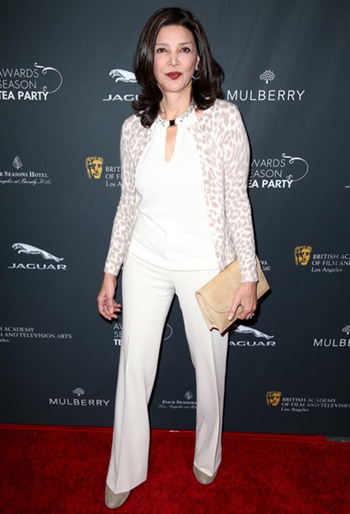 Below is the list of complete actress Shohreh Aghdashloo body measurements such as her weight, height, shoe, bust, waist, hip, dress and bra cup size.